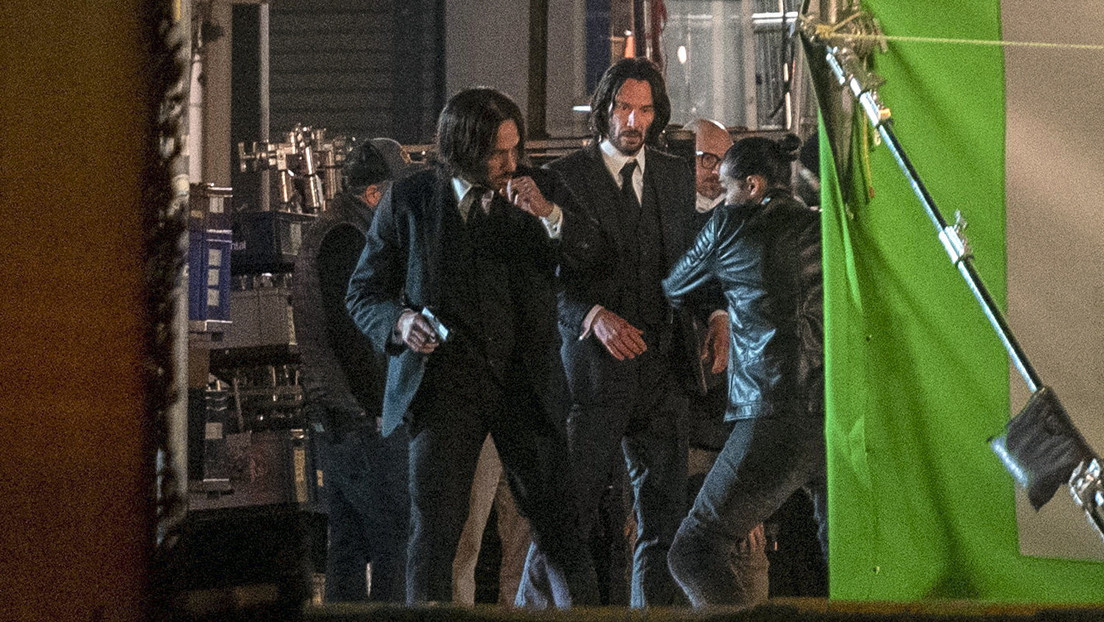 VIDEO: Keanu Reeves helps load the film crew at the end of a day of filming for ‘John Wick 4’

The American actor Keanu Reeves, known for his friendly and cordial attitudes with his fans and even strangers, has once again attracted attention for a gesture of kindness towards his companions on the filming set of ‘John Wick 4’.

It would not be strange that after finishing an exhausting day repeating scenes and taking over and over again an actor wanted to retire immediately to rest.

Instead, the protagonist of ‘Matrix’ chose to stay to help save the filming equipment, according to a recent recording shared on social networks.

The event took place in Paris, one of the filming locations for the fourth installment of John Wick, which will hit theaters on May 27, 2022.

The actor was seen carrying heavy equipment up a ladder and when one of the workers approaches him to give him a hand, he politely rejects him.