The Money Heist 5 is closer than ever and fans know it, as they start to make it clear on social media, where the streaming service Netflix gave a surprise announcement on Thursday morning. The first 15 minutes of Chapter 1 of the final season have just been revealed, which already left us a key moment for what is to come. Look it here!

“The gang has been locked up in the Bank of Spain for more than 100 hours, they have managed to rescue Lisbon but are experiencing one of their worst moments after having lost one of their own. The Professor has been captured by Sierra and, for the first time, not has a plan to escape. When it seems that nothing can get worse, a new enemy will arrive much more powerful than any of the previous ones: the army. The end of the greatest robbery in history is near and what began as a robbery, now it will turn into a war “, are the lines of the synopsis of volume 1.

As fans will remember, the last episode of the fourth installment ended with Lisbon entering the Bank of Spain, but in parallel the inspector Alicia Sierra discovers the lair where The Professor hides, and things are not looking good at all. This just became more than clear with the first 15 minutes just revealed.

The video begins with Pedro Alonso (Berlin), addressing the fans directly: “My friends, if you have come this far it is because you are smart people. You are going to access fifteen minutes of the fifth season of La Casa de Papel. I do not know if it will be good news because it may not be enough”. Then he advanced: “I know that there are several villains, people who are going to put us to the test, in trouble. Not just Alicia Sierra”. Check out those first 15 minutes here!


The trailer shows a reminder of what happened in the season four finale. While we have Berlin’s first meeting with her son and the strategy of the authorities to enter the Bank of Spain with the military, what had the most impact was to see the after Sierra’s discovery, holding El Professor hostage. In an attempt to take information from you she shoots him in the left foot to show him that she will go for everything. “Now we are going to talk to avoid more scabrous wounds”says the inspector and the clip ends. To keep waiting until Friday, September 3 in the time of your country! 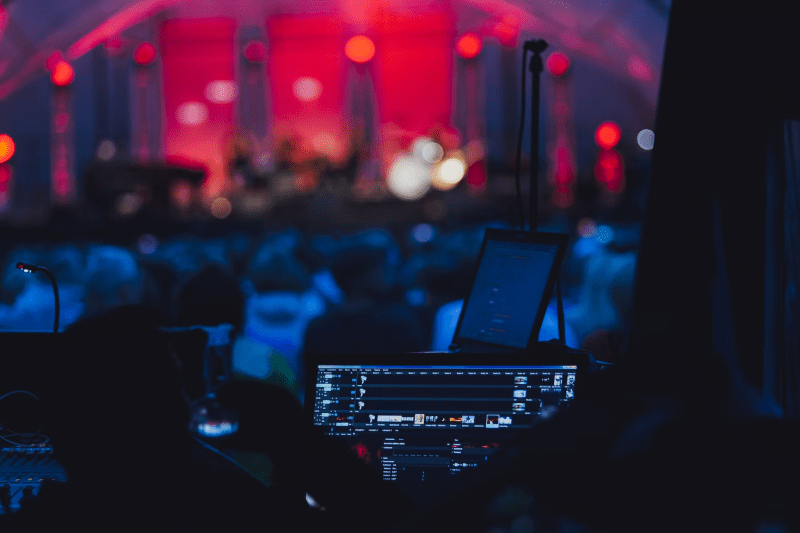 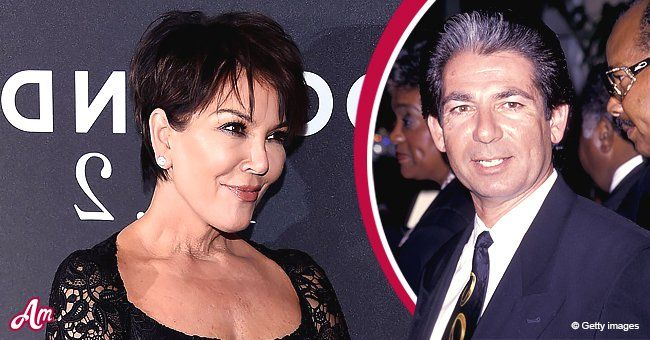