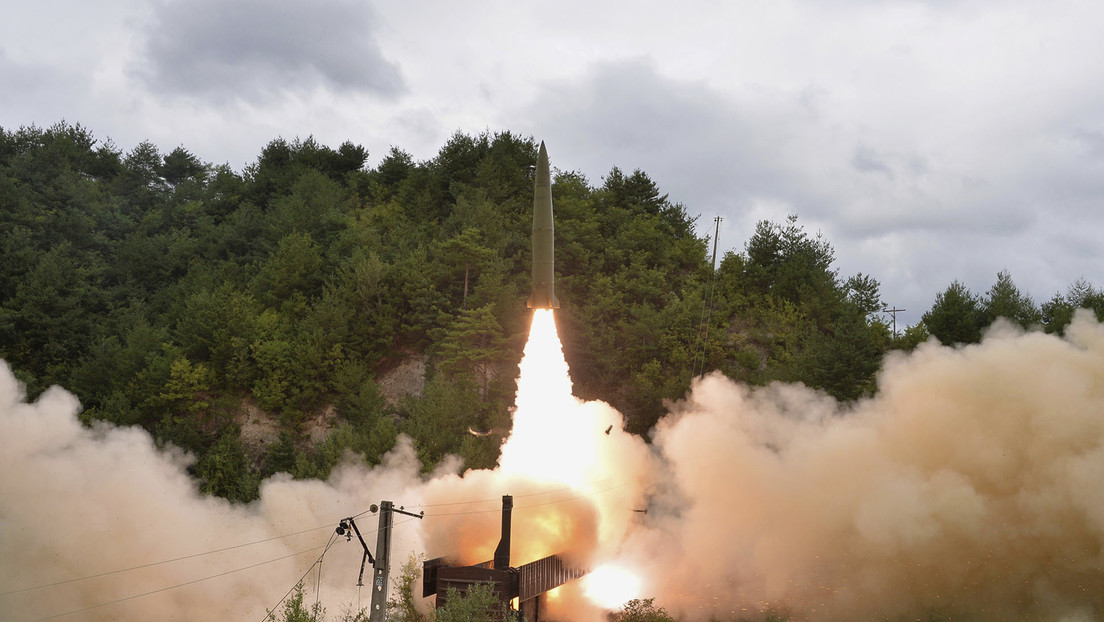 VIDEO: Pyongyang exhibits the moment when it launches a ballistic missile from a train

North Korea released a video showing the launch of a ballistic missile from a train, as part of Wednesday’s tests of its new “rail missile system.”

In the images you can see how from a train car, which remains parked in an unknown mountainous area, the projectile is deployed to immediately rise above a column of smoke and flames. In a matter of seconds it reaches height and moves away in the direction of its objective.

The North Korean Armed Forces reported that the projectiles in question covered about 800 kilometers away to reach a goal off the east coast of the country. The test was carried out by a railroad missile regiment, formed earlier this year.

On Wednesday night, South Korean and Japanese military sources revealed that they had detected the launch of two ballistic missiles towards the Sea of ​​Japan.