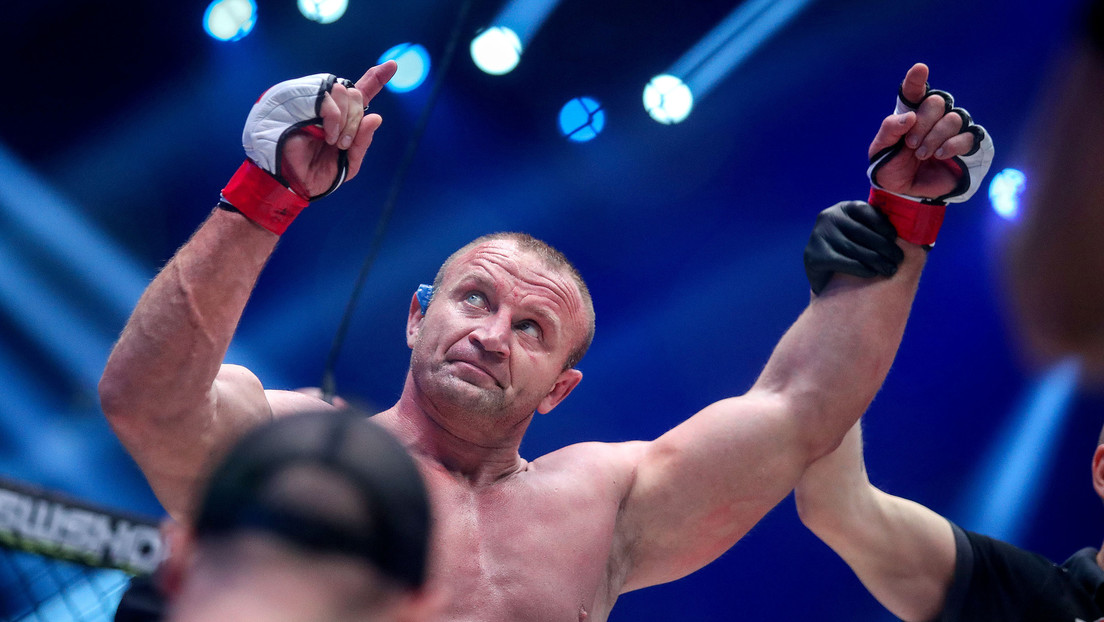 VIDEO: The five times ‘strongest man in the world’ stars in a sudden knockout in 18 seconds in an MMA super heavyweight fight

The Polish mixed martial arts (MMA) fighter Mariusz Pudzianowski defeated the Senegalese Serigne Ousmane this Saturday in the main event of super heavyweights of the evening KSW 64, held this Saturday in Lodz (Poland).

The host finished his performance in just 18 seconds with a right hook that threw ‘Bombardier’ ​​into the cage and knocked him out.

Pudzianowski, a five-time winner of the title of World’s Strongest Man, broke his personal record for the fastest knockout (27 seconds) and thus achieved his fourth win in a row (all by knockout), according to local media. He has a total of 16 wins and seven losses since his professional MMA debut in 2009.