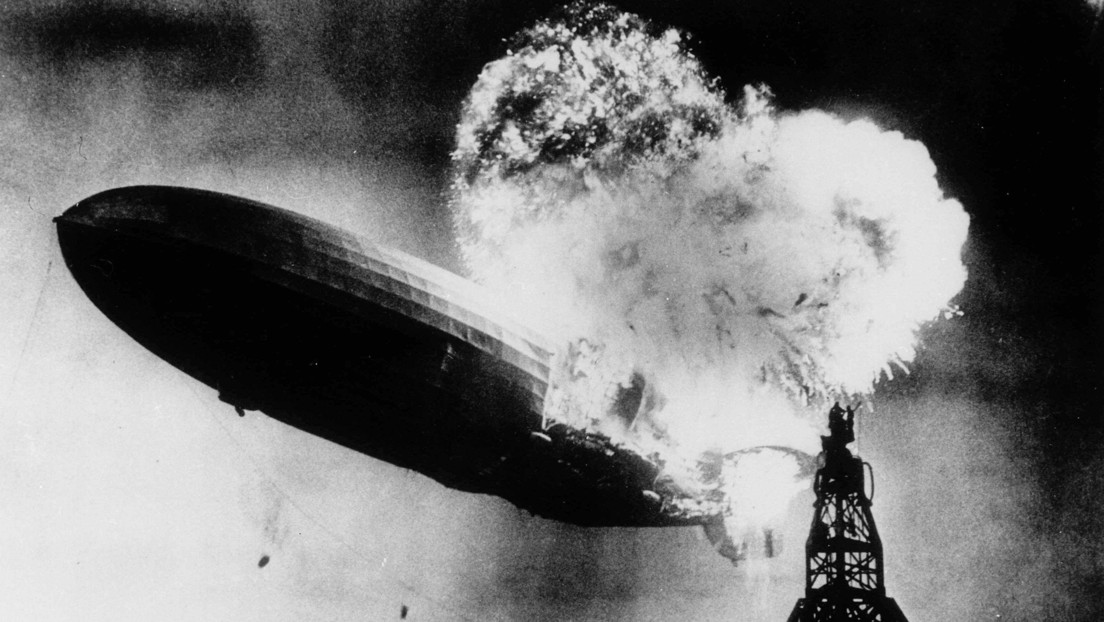 VIDEO: The Hindemburg catastrophe, which marked the end of the blimp era, is restored in color and HD

The American laboratory Neural Networks and Deep Learning recently restored a documentary dedicated to the catastrophe of the German airship Hindenburg, which occurred in 1937 in the state of New Jersey (USA). The original footage, in black and white and about five minutes long, was altered to be scaled up, colored, and brought to 60 frames per second through the use of artificial intelligence.

The LZ 129 Hindenburg was totally destroyed on May 6, 1937, when a strong fire broke out in that zeppelin-type aircraft while trying to land at the Lakehurst airfield, at the end of its first transatlantic trip to North America and in its second season of service. Of the 97 people who were on board, 35 were killed immediately (13 passengers and 22 crew members), who were joined by another fatality and on the ground.

The exact location of the initial fire, its ignition source and the origin of the fuel are still under debate. The cause of the accident has never been conclusively determined, although many hypotheses have been proposed. Thus, in the face of sabotage allegations, one of the theories that are usually raised is the combination of a gas leak and static conditions in the atmosphere. The incident collapsed public confidence in the safety of airships, marking the abrupt end of their time.