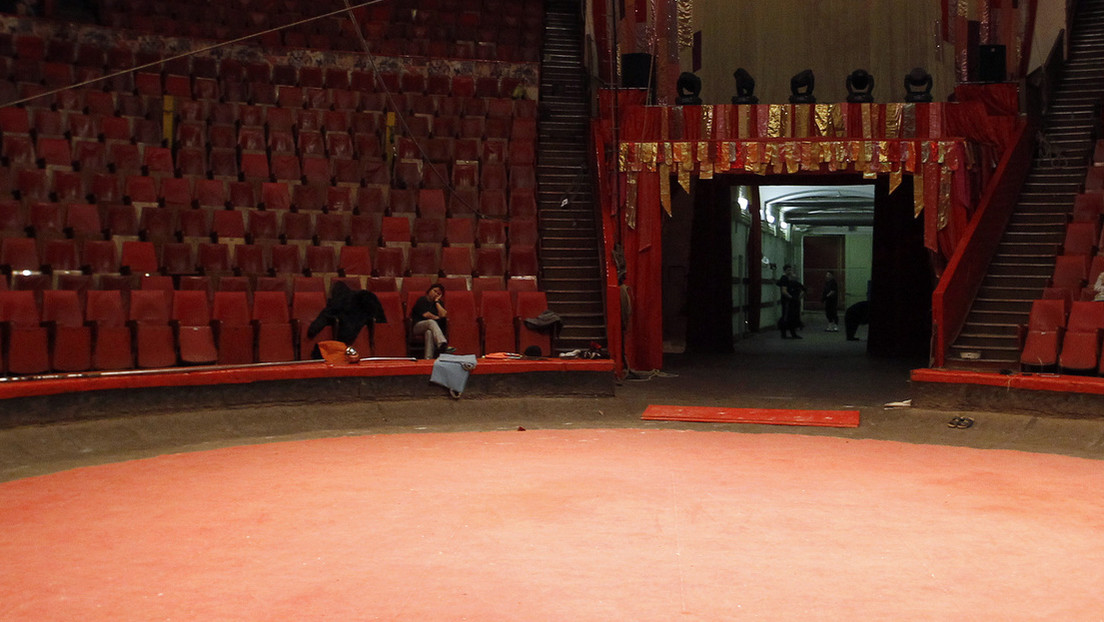 VIDEO: They capture the moment when a bear attacks its tamer’s assistant in a Russian circus

A bear attacked his tamer’s assistant during a circus performance held this Saturday in the Russian town of Orlov, they report local media.

The recording of the incident, which has been disseminated on the networks, captures the moment when the plantigrade, which seems initially calm, suddenly attacks the woman in full show. Neither the trainer nor the municipal circus employees managed to immediately remove the enraged animal, and the assistant had to be transferred to a hospital after being seriously injured.

The bear attacked an assistant in the Oryol circus. The video was published by local media. Details about the woman’s condition are being specified. pic.twitter.com/NqDzHH8NyZ

As can be seen in the video, the circus track it is not surrounded by fences, so the incident could have affected the spectators of the function.

On other occasions, serious incidents involving wild animals in circuses have fueled debates in Russia about the prohibition of the use of animals in circus performances, although there is still no specific legislation.