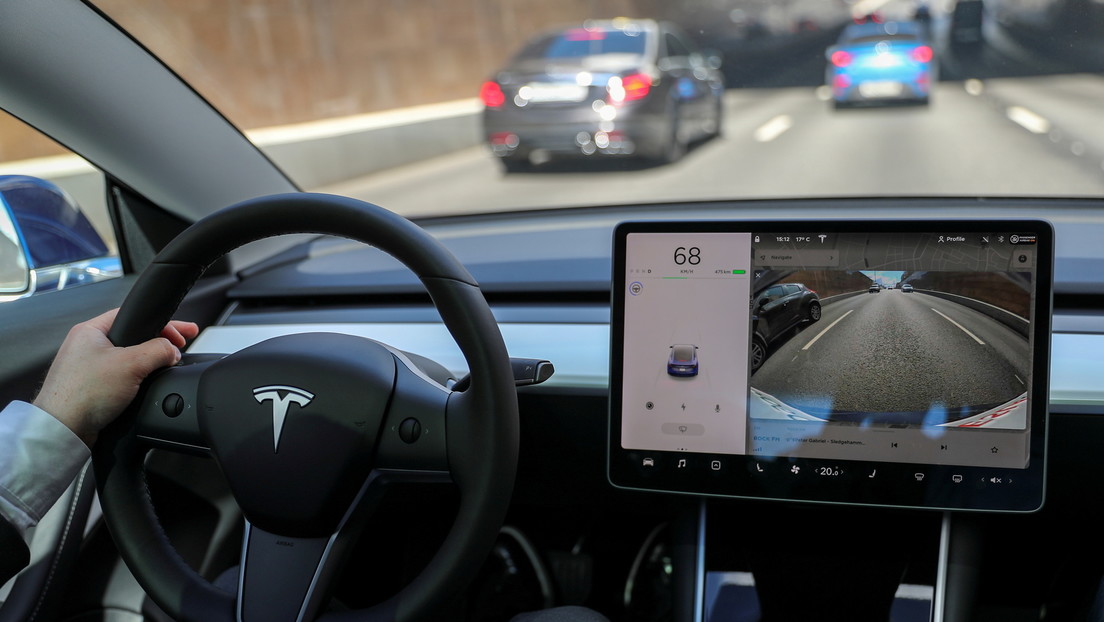 Although only for a limited number of vehicle users at the moment, Tesla has finally released its highly anticipated Full Self-Driving Beta v9 (FSD v9) ‘software’ update. It is a full automatic pilot function, which allows the car to move on its own even when traveling through a city.

The update includes two important innovations that give you faster decision-making and maneuvering in difficult situations.

Tesla CEO Elon Musk warned in Twitter last week that even though this new beta version “addresses most of the known issues, there will be unknown issues,” so he asked users to “be paranoid.” “Safety is always the top priority at Tesla,” he said.

Among other things, innovation changes the algorithms of the autopilot. Now it is based on data from cameras (Tesla Vision), without resorting to radars, and instead uses machine learning, which should make the system more accurate. Users rushed to test the new ‘software’ and film their first tests.

Updates allow you to capture and attend to the taillights of other cars and discern how they go from glowing red when the cars are stationary, to turning opaque when they start.

Also, Musk promised on Twitter that soon the system will also learn to capture the flashing lights of other vehicles and detect possible dangers, as well as to differentiate the lights of ambulances and police cars and even alarm gestures with the hands.

The ‘software’ uses the Tesla Vision tool to analyze what is happening around the vehicle at all times and take the necessary measures to adjust speed, direction or even change lanes. The company also introduced a completely new display system, which is presented to users on cockpit displays in real time.

Due to various previously detected accidents in the operation of Tesla’s autopilot, many people do not trust beta ‘software’ when it comes to dangerous situations involving moving vehicles.

Acknowledging those concerns, Tesla said the full autopilot function “should be used with extra caution.” “You can do the wrong thing at the worst time, so always keep your hands on the wheel and pay special attention on the road.” warned the company.