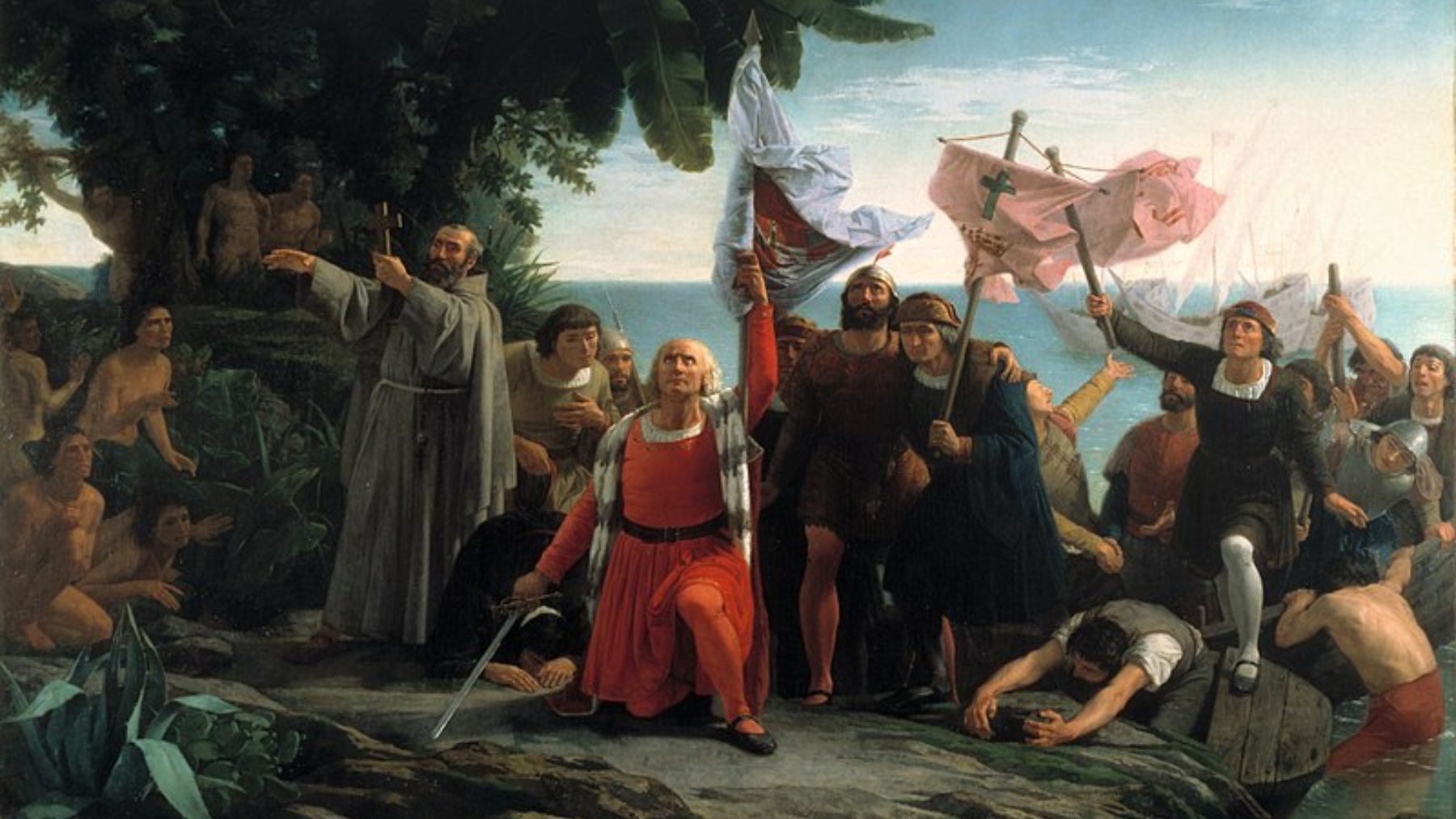 Vikings came to America 1,000 years ago, centuries before it did Christopher Columbus, although it is not clear when exactly, according to an international team of scientists who have shown that Europeans were already active in the American continent in the year 1021, as published in the journal Nature.

The Vikings traveled great distances in their iconic ships as, to the west, they established settlements in Iceland, Greenland, and eventually a base in L’Anse aux Meadows (Terranova, Canadá), but it is not clear when this first transatlantic activity took place.

In this case, scientists have just shown that Europeans were present on the American continent in 1021 AD, that is, exactly 1,000 years ago. This date also marks the earliest known time when the Atlantic was crossed and humanity’s migration finally encircled the entire planet.

In this study, the woodcutting made by the Vikings at L’Anse aux Meadows was dated exactly to AD 1021. The three pieces of wood studied, from three different trees, came from archaeologically attributable contexts to the Vikings.

In addition, each one of them presented clear evidence of cutting and slicing with metal blades, a material that was not produced by the indigenous population. The exact year could be determined because a huge solar storm occurred in AD 992 that produced a clear radiocarbon signal in the tree rings the following year.

“The increase in radiocarbon production that occurred between 992 and 993 AD has been detected in the archives of tree rings around the world,” says Associate Professor Michael Dee, from the University of Groningen, in the Netherlands, and director of the research.

Each of the three wooden objects showed this sign 29 growth rings (indicating the years) before the edge of the bark. “Finding the signal of the solar storm at 29 growth rings of the crust allowed us to conclude that the cutting activity took place in the year 1021 AD”, explains the doctor. Margot Kuitems, also from the University of Groningen and first author of the work.

Expeditions of the Vikings

The number of Viking expeditions to America and the length of their stay over the Atlantic remain unknown. All current data suggests that the venture was short-lived, and the cultural and ecological legacy of this early European activity in the Americas is likely to have been small. However, botanical tests at L’Anse aux Meadows have confirmed that the Vikings explored lands further south than Newfoundland.

The year 1021 AD is the oldest in which the European presence in America can be scientifically demonstrated. Previous dates of Viking presence in America have been largely based on Icelandic sagas. However, these began as oral histories and were only written centuries after the events they describe.

Although contradictory and sometimes fanciful, the sagas also suggest that encounters, both violent and friendly, occurred between Europeans and indigenous people in the region. However, little archaeological evidence has been found to confirm these exchanges. There are also other medieval accounts that suggest that prominent figures on the European continent learned that the Vikings had made landfall across the Atlantic.