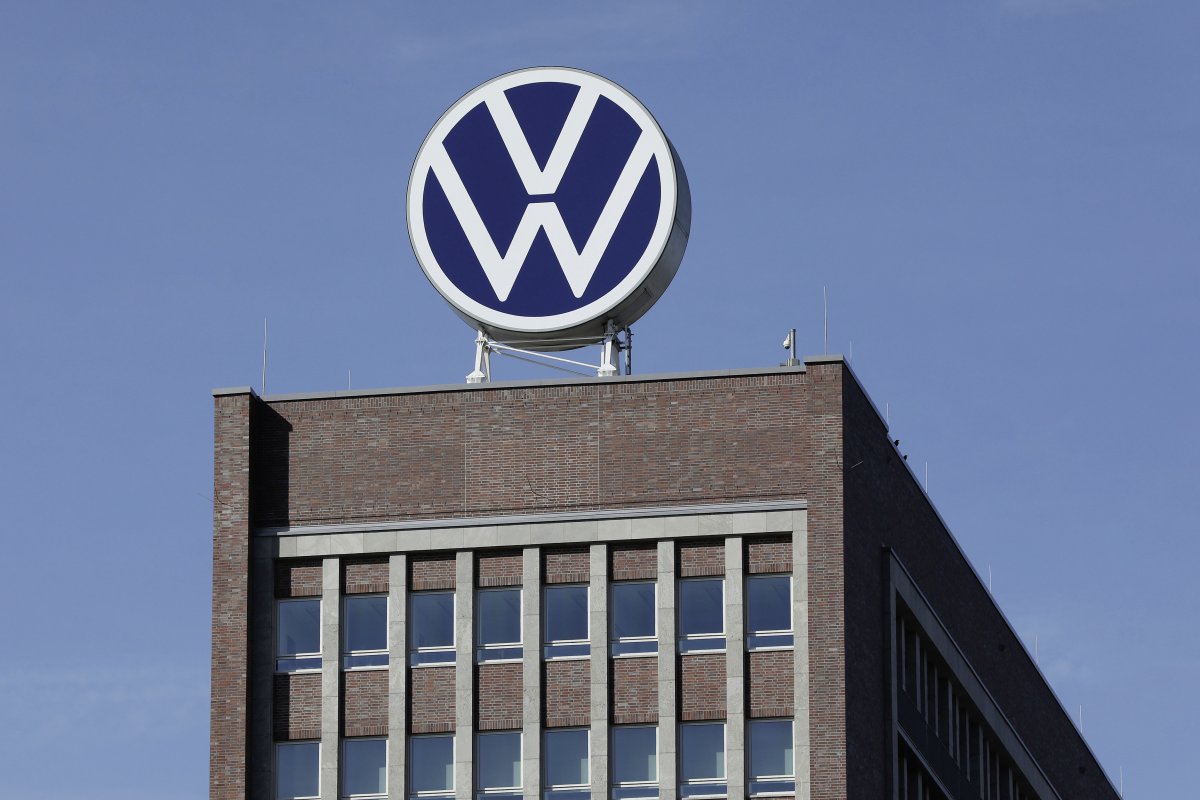 Who knew what when? For six years this question has been at the center of the legal processing of “Dieselgate”. The criminal trial of the manipulation affair at Volkswagen begins on Thursday. Because of the Corona situation, the fraud procedure had to be postponed several times, now it starts in the Braunschweig city hall. The district court wants to clear up the alleged personal responsibility of VW executives for one of the biggest German economic scandals.

VW has equipped millions of engines with software to manipulate the measurement of pollutant emissions. The scandal was triggered by an investigation by the US environmental agency.

The scandal was exposed in September 2015 when the US Environmental Protection Agency informed the EPA of tampering with emissions tests on diesel cars. Shortly before, VW had admitted incorrect test results. A few days later, CEO Martin Winterkorn resigned – an industrial crisis of unimagined proportions took its course.

For several years now, numerous courts have been dealing with aspects of civil law such as compensation for consumers or investors. For the legal costs alone, more than 32 billion euros have been accrued or set aside at VW. In the meantime, a compensation deal has been negotiated with Winterkorn, other former top managers and liability insurers for a total of 280 million euros.

In the Braunschweiger Stadthalle, starting Thursday, the criminal responsibility of VW executives will be dealt with. Four ex-managers are on trial on charges of commercial and gang-like fraud with manipulated software in millions of cars and other criminal offenses. The alleged crime period dates back to 2006.

According to the public prosecutor’s office, the accused were responsible for deceiving authorities and customers with the illegal software. Accordingly, the four of them knew that illegal defeat devices in diesel engines were only used in tests for the targeted reduction of nitrogen oxide emissions.

The prosecutors are convinced that the defendants also wanted this procedure for over 9 million VW, Audi, Seat and Skoda cars. The management team is said to have helped develop the program or not prevented its further development.

From the beginning, many questions were directed towards the actions or omissions of ex-chairman Winterkorn. He resigned and thus assumed a kind of general responsibility for what happened – but at the same time asserted that he was “not aware of any wrongdoing”. Nevertheless, the once highest-paid manager of all Dax companies is now the most prominent defendant. So far, the former Audi boss and VW co-board member Rupert Stadler, who is on trial in Munich, was the highest group representative.

Winterkorn will not appear in Braunschweig at the start of the trial because his trial was cut off for health reasons and was postponed “until a later point in time”. The public prosecutor has lodged a complaint against this separation.

It has been more than two years from the indictment in April 2019 to the start of the trial. The judges in charge initially asked the public prosecutor to rework and even exacerbated some of the allegations. The kick-off was later postponed twice due to the corona situation. Nobody expects a quick trial in Braunschweig. A total of 133 negotiation days are currently planned until 2023.

It is still unclear what consequences the prosecutor’s complaint against the separation of the Winterkorn part of the proceedings could have. A spokeswoman for the Higher Regional Court (OLG) said that those involved could still comment on this until September 28. Only then will the responsible senate advise and decide. This is how the negotiation begins, at the end of which there could be a possible imprisonment of up to ten years, initially without one of the main characters in the VW diesel affair.