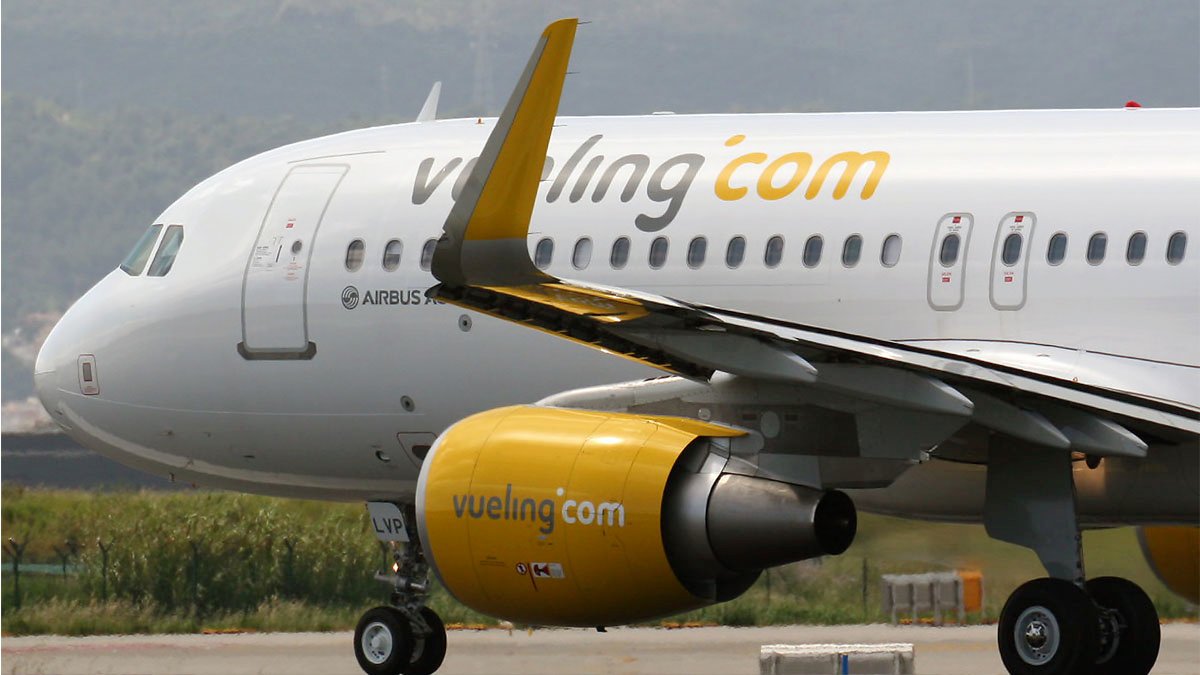 The airline sector has taken advantage of the summer campaign to resume an important part of its operations. According to the data of the Spanish airport manager, Aena, the low-cost airline Vueling has been gaining positions and increasing its activity and little by little it is consolidating itself as the low cost favorite of the Spanish, above its direct competitor the Irish company Ryanair.

Vueling has recovered much of the activity it lost as a result of the coronavirus health crisis and is currently operating 16% below of the data that it presented before the arrival of Covid-19. While Ryanair closed the months of July and August with a decrease in its flights of a 30.6% compared to the summer of 2019, Vueling it has managed to reduce that difference thanks to internal demand and domestic flights.

In August Vueling outperformed Ryanair in 335,354 passengers, compared to the 57,596 difference presented by both airlines last July. On the other hand, Vueling presents a more favorable result than other lines of the holding Anglo-Spanish IAG, as is the case of Iberia, which advances more slowly as a result of the restrictions that still exist in certain international markets such as the United States (USA) or Asia.

Within the rest of Spanish airlines Volotea It is the one that has managed the least to come close to the levels of activity it maintained in 2019, with a fall that is still in progress. about 50%. At the opposite extreme is the Canarian company Binter, That borders on the levels that it presented prior to the arrival of the coronavirus in Spain with a decrease in its activity compared to 2019 of 1%.

Vueling and CaixaBank they have presented the new card Vueling Visa of loyalty, which will allow airline users to accumulate Avios with each of their purchases and obtain direct benefits on future trips. According to a statement from the bank on Thursday, the new card has as its main objective the loyalty of a customer for frequent use in purchases.

In addition, it will be associated with Vueling Club and it offers payment splitting services and financing of purchases characteristic of credit cards. Visa, for its part, makes available to CaixaBank and Vueling the VisaNet network, which will guarantee customers who use this new loyalty card to make secure payments anytime, anywhere.

The entity’s clients will be able to choose between the classic Vueling Visa, with an annual cost of 45 euros from the second year, or the Vueling Up! Premium Visa, with a cost of 90 euros per year. Customers who choose the classic option will be able to receive up to 4,500 welcome Avios, one Avios for every two euros spent with the card and four Avios for every euro spent at Vueling, depending on the type of rate chosen.