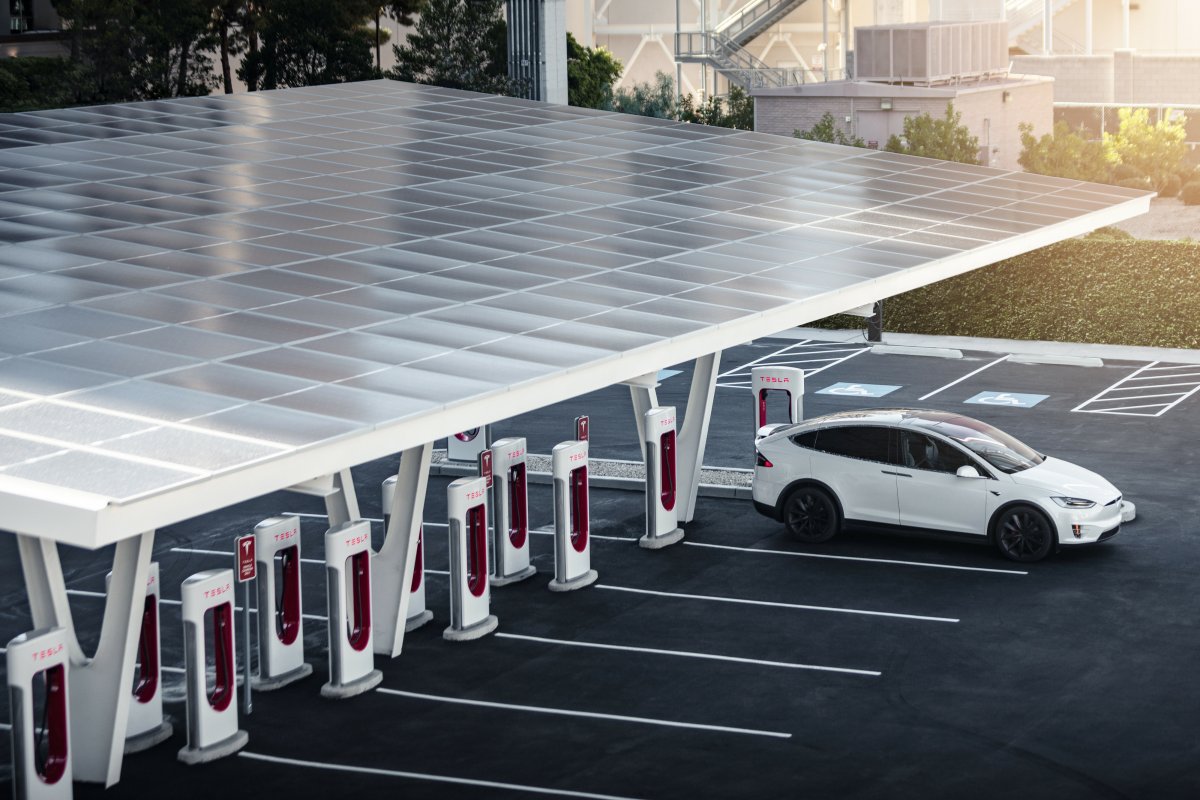 At a meeting of VW executives in Austria, VW boss Herbert Diess switched on Tesla boss Elon Musk via video from Texas. Previously, he warned that Tesla was one of the biggest challengers for Volkswagen and that the US electric car maker was ahead of VW in future core disciplines of automobility – electric mobility and software, like that Handelsblatt learned from participant circles.

The restructuring of the auto industry offers opportunities, which, however, would not go without pain, explained Diess at the meeting of executives in Alpbach, Austria. He swore the group to tougher competition with Tesla, which is far behind VW in terms of global sales, but is ahead of the curve when it comes to electromobility.

VW as an icon

In the video slot, Musk described VW as an icon – he himself drove various VW models and a Porsche 911 for a long time. Musk said that transformation is necessary if you don’t want to be part of the history books. When asked by Diess, he explained why Tesla is so much faster because of the management style. “I’m first and foremost an engineer, and besides the car, I’m fascinated by supply chains, logistics and production processes.” But Musk wants to get even faster.

With the opening of the Gigafactory in Grünheide, Tesla wants to start production of the Model Y in December and in future build up to 500,000 electric cars a year with around 12,000 employees just outside Berlin. A battery factory is to be built next to the plant. Both areas should reach mass production by the end of 2022, Musk said at the open house.

VW boss Diess sees the “Trinity” group strategy as the appropriate answer to Tesla: “Trinity should transform Volkswagen.” The strategy stands for a new generation of cars that should roll off the assembly line in 2026. The aim is a “dramatic” reduction in complexity – also with regard to the number of variants. According to the report, there are up to ten million possible variants for the VW Golf alone. With Trinity there should be fewer than a hundred variants.

To do this, take Tesla as a role model. However, Tesla only offers three drive variants, five different paint finishes, two rims and two colors for the interior – for example with Model 3. As an extra you can choose “Enhanced Autopilot” or “Full potential for autonomous driving”.

While pre-selected details in the VW configurator do not match an extra that can be selected later and the whole configuration rotates, Tesla has long since paid for its Model 3, once it has been decided. It remains to be seen whether fewer than a hundred variants offer the same simplicity.

But Musk is not worried about the continued existence of Volkswagen, quotes that Handelsblatt the participants of the VW leadership conference. It also allayed worries about the downsizing. “More people are needed for vertical integration,” said Musk. “And good engineers are also capable of developing electromobility if they are open to it.”

According to reports on Wednesday, CEO Diess assumed that the conversion of the group into an electric car supplier in German production could cost 30,000 jobs. On the same day, the top of the group countered speculation that had been published in the media hours earlier. Diess is said to have already spoken about the number 30,000 at a supervisory board meeting in September.

Tesla itself was repeatedly criticized with regard to the working conditions. For example, the company had to reinstate an employee who campaigned for the formation of a union and whose dismissal was classified as illegal by the labor protection agency in the USA. There were also repeated media reports about the extreme workload and daily working hours. In Germany, Musk worries that they will not be able to hire sufficiently qualified employees.