Putting vaccine records on blockchain is an innovative and what can be considered the most efficient approach to digital vaccine monitoring. This is because blockchain technology provides immutability and transparency to data that allows for transaction history to be verified.

And this is why VXPASS has chosen to build its digital COVID-19 vaccine card service on the blockchain. However, in order to develop the most practical solution, not just any blockchain would do.

Vaccine Records on the BSV Blockchain 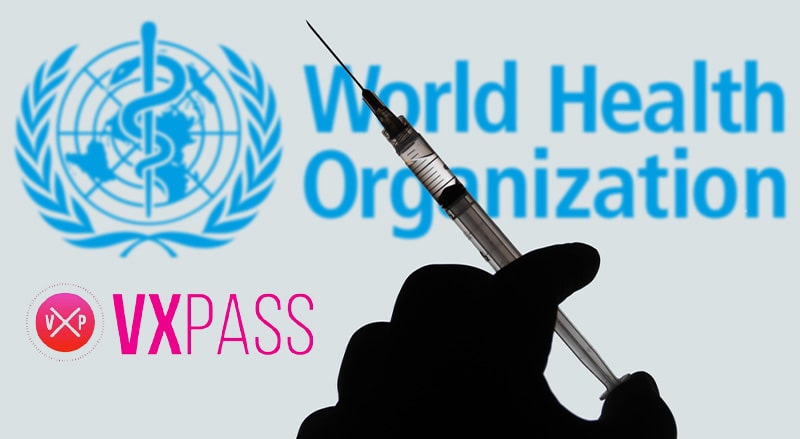 VXPASS is built on the BSV blockchain and takes advantage of its powerful capabilities. On top of having a set-in-stone Bitcoin protocol that acts as a rock-solid foundation for developers to build applications on, it has the ability to scale limitlessly, which means it can accommodate vaccine records at a global scale.

In addition to bigger blocks that theoretically have no size caps, throughput is also constantly being scaled up, with the soon-to-be released Teranode update increasing it to up to 100,000 transactions per second (tps)—a huge difference when compared to BTC’s seven tps and ETH’s 30 tps.

And it becomes a practical solution not just because of the efficiency of the network in processing instant transactions without system crashes, but also because as throughput increases, the price for each transaction decreases. With the current average fee per transaction already at less than a penny, it is definitely more cost-effective, especially when compared to other popular blockchains such as BTC’s $2.24 and ETH’s $27.26 fee per transaction.

Last May 2021, VXPASS has signed a contract with the Sesiu sa Tšoele le beta Poho Fund (SESIU), the public-private partnership in charge of vaccination rollout in Lesotho, to manage digital vaccine monitoring of up to 1.2 million vaccinations by the end of the year, with SESIU administering an initial 560,000.

VXPASS had to change its approach in managing the small African nation’s digital vaccination monitoring program when it unexpectedly encountered hindrances brought about by bureaucratic issues.

“In Lesotho, we signed an agreement with a public-private partnership. And because of the way the government has structured, the public-private partnership had the authority to sign the document, but didn’t have the same authority to implement the program. So, we had some friction between this private organization that was set up to support the Covid effort and the public organizations that are set up to support all of the other healthcare in the country,” VXPASS Founder Zachary Weiner related.

While, its technological approach remains the same, VXPASS had to adjust and expand its communication processes with both private entities and government agencies. And the change in approach did VXPASS good as it gained support from the State Department of the United States, the World Health Organization and the World Bank.

“We changed the approach from going to one direct entity that could sign and operate to bringing in the whole of government from the beginning so that everybody is on the same page, and that all of the documentation that is being read by the people who will implement this is known to everybody at the same time,” Weiner explained.

According to Weiner, while the U.S. State Department guided VXPASS to businesses that could help them in Lesotho, the WHO and the World Bank are crucial in ensuring “the money invested or technology brought from the West to Africa find their path to success rather than getting bogged down in some of the bureaucracy that may be unique to that continent.”

The approval and support of these international organizations validate the use and benefits of VXPASS, as well as increases the potentiality of global adoption of vaccine records on blockchain. It is not only good for VXPASS as a business, but also for blockchain use in general.

“When blockchain technology is allowed to demonstrate its full-spectrum of capabilities beyond just enabling digital currency, it illustrates the game-changing potential that blockchain offers for enterprises and governments—and ultimately, society as a whole. The BSV blockchain, which powers VXPASS, is uniquely situated to meet the requirements of government and enterprise projects of this scale and offers truly ground-breaking technology to help countries advance their digital transformation—which is a top priority in Africa,” Jimmy Nguyen, founding president of Bitcoin Association, the non-profit organization promoting the global adoption of the BSV blockchain, said in a press release.

Aside from governments and other healthcare entities being able to easily record, track and monitor vaccination rollout, VXPASS also protects the privacy of its users and gives back ownership of these medical records to the individual.

“From our perspective, that means that being as they can be advocates for what we’re doing, not necessarily our brand of or flavor of what we’re doing, but the principle behind separating identity and allowing patients to own their records and digitizing records that may have been analogue before, the interested invested parties are more than happy to kind of come alongside of us and say, ‘these are some of the benefits that we see from the commerce perspective or from the health industry perspective,’” Weiner concluded. 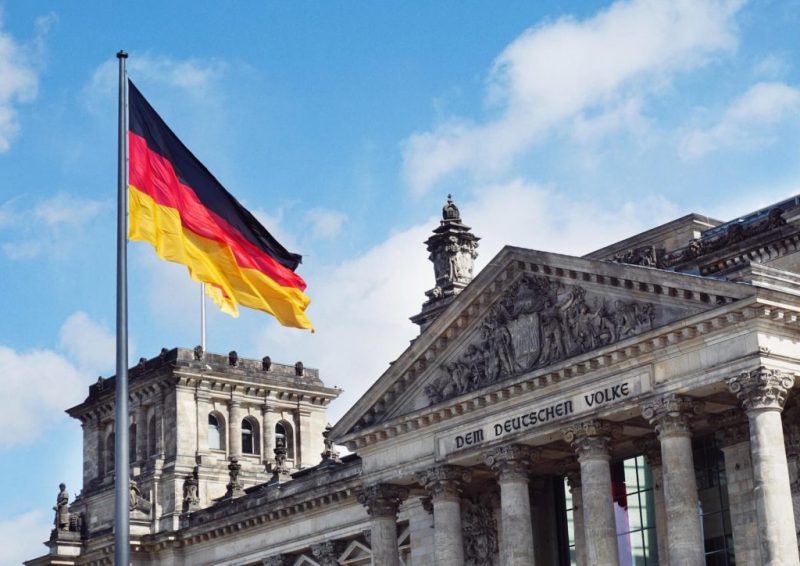 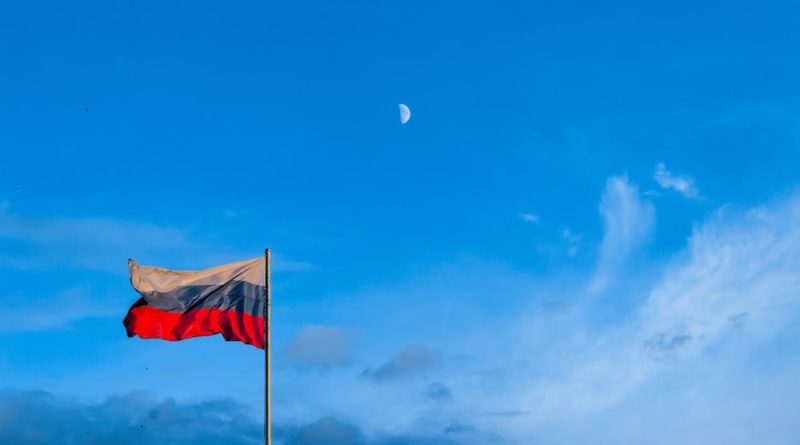