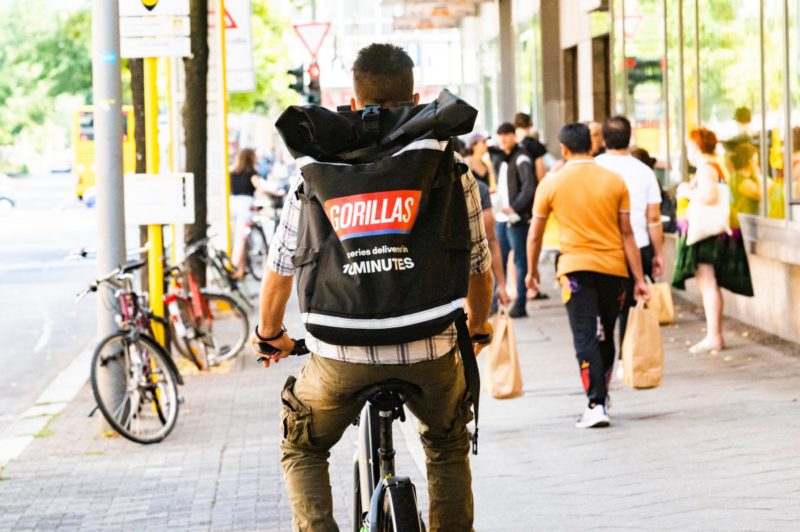 The food delivery service Gorillas wants to raise the hourly wage for its drivers from the current 10.50 euros to 12 euros from January even before a statutory regulation. The bonus that the so-called riders receive per delivery will then increase from four to five euros, as the company announced on Thursday. However, the new regulations only apply to drivers and not to other employees in the camps, for example. There are other remuneration models, said Gorillas Germany boss Alexander Brunst of the German press agency.

Gorillas also promises better equipment for the winter. The riders can order new winter jackets, gloves, power banks, safety glasses and neck warmers. “We are sending a clear signal to the delivery industry and creating a new industry standard,” said Brunst. “Above all, this is an appreciation for our riders, who are largely responsible for the success of our company.”

The future federal government consisting of the SPD, the Greens and the FDP wants to raise the minimum wage nationwide for all industries to twelve euros. It is not yet clear when the project will become a reality. At Gorillas, a conflict has been raging between employees and the company over better working conditions for months.

After long arguments, the employees have had their own works council since Saturday. The management had tried to prevent the election in court, but most recently failed before the Berlin State Labor Court. It is currently being examined whether further steps will be taken, said Brunst.