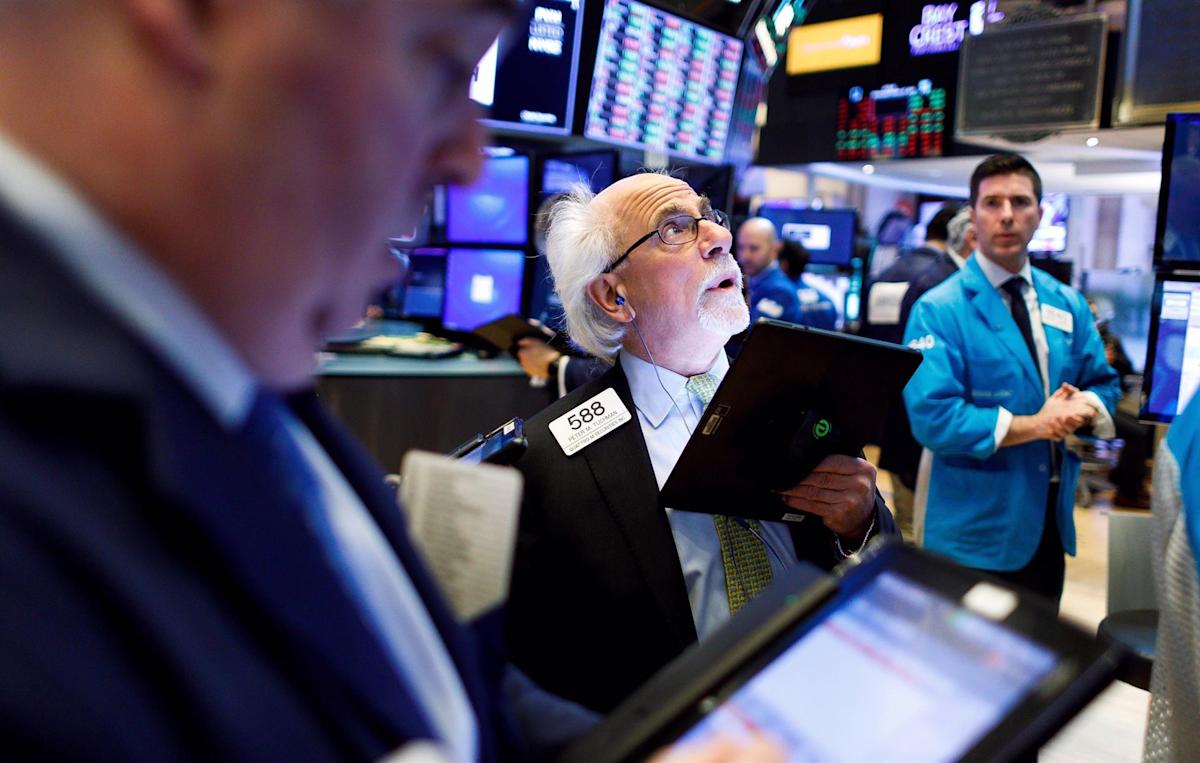 Wall Street closes in green and the Dow Jones increases 0.68%

New York, Sep 15 (EFE) .- Wall Street closed this Wednesday in green and its main indicator, the Dow Jones of Industrialists, advanced 0.68% in a change of course after a bad streak in the New York stock market in the month September, driven by expectations of strong economic growth.

Wall Street thus managed to recover part of the ground lost on Tuesday, when the Dow Jones fell more than 0.80%, affected by a general negative climate in September, due to the fear of a slowdown in economic growth due to the prevalence of the Delta variant.

This session, however, the positivism infected investors, who focused on the expectations of future economic development.

“Despite the concerns of a recent economic downturn and the current business cycle, we remain confident that solid growth awaits us and that activity will accelerate again,” the analyst predicted in a note. JP Morgan Dubravko Lakos-Bujas.

In his forecasts, Lakos-Bujas even pointed out that the S&P 500, which in the last 5 sessions has registered an accumulated decrease of 0.74%, is expected to exceed 4,700 points by the end of 2021, and to be above of 5,000 next year thanks to better-than-expected business results.

This Wednesday, some economic data that support these perspectives were also known, such as the one known as the Fed’s Empire Index of New York, which measures manufacturing in the region, and which in September stood at 34.3 points, substantially above 18 expected by FactSet experts and a major acceleration since August.