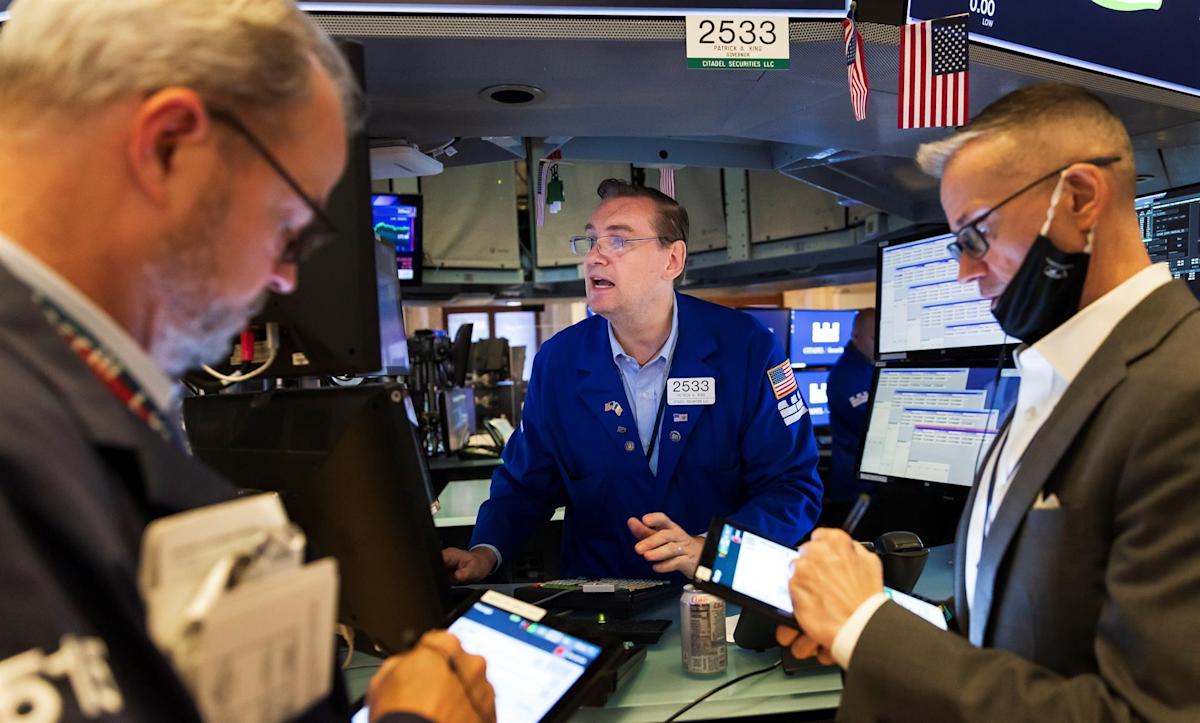 New York, Sep 16 (EFE) .- Wall Street closed this Thursday in mixed terrain and its main indicator, the Dow Jones of Industrialists, fell 0.18% after a day marked by new data on the United States economy.

The session was irregular due to doubts about the economic recovery in the country and the losses previously recorded in Asian markets.

The New York stock market reacted to better-than-expected data on retail sales in August, rising 0.7% from the previous month despite fears of the delta variant of the coronavirus.

On the other hand, the number of applications for unemployment benefits, an indicator of the labor market, rose last week to 332,000 after previously being at its lowest level since the pandemic was declared in March of last year.

September is usually a weak month on Wall Street and the slowdown is already being observed after seven months on the rise that have taken the main indices to all-time highs.