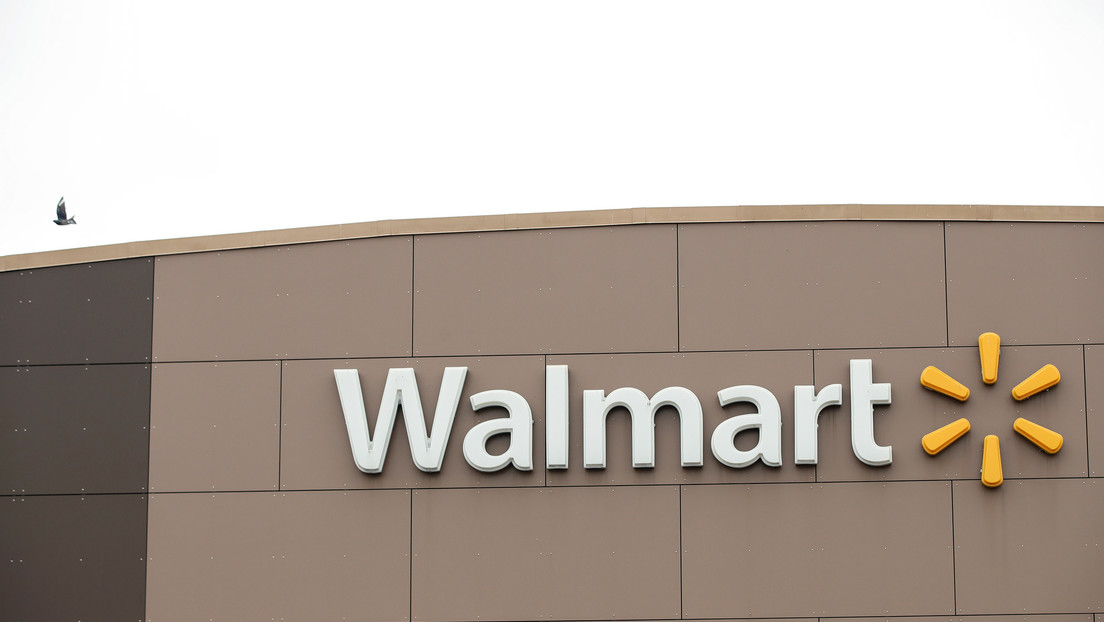 The Walmart supermarket chain temporarily recalled a children’s toy in the shape of a ‘dancing cactus’ after a customer discovered that the article curses and sings in Polish with praise for cocaine use, reports CTV News.

The dancing cactus toy for kids swears and sings about doing cocaine. https://t.co/7rjT3yWdsJ

Ania Tanner, of Polish origin and living in the province of Ontario (Canada), recently bought the toy on the company’s website, for about $ 26, for her 15-month-old granddaughter. Only later did he realize that the ‘educational cactus’, capable of singing in English and Spanish as well, sang songs about narcotics, drug abuse, suicide and depression in his own native language, as well as uttering insults.

“When I started listening to the songs and paid attention to the lyrics, I was in shock. I thought: what is this, some kind of joke? […] It’s about taking five grams of cocaine and being alone … It’s a very depressing song, “Tanner said.

The author of the song is the Polish rapper Cypis, which, according to the media, intends to sue the Chinese manufacturer of the toy for use your part without authorization.

On Amazon you can

The case is far from interesting only to Polish-speakers residing in Canada, since the ‘singing vegetable’ is also sold in Europe through Amazon. Already in July of this year, some customers complained about the product, which, however, is still accessible on that company’s website.

Bought my daughter a dancing cactus toy…that appears to be singing and dancing to a polish song about cocaine addiction??? pic.twitter.com/43NE4ZopZk

Walmart, which also had it on shelves, put all responsibility on the manufacturer. “Those articles are provided an outside vendor on our website. We are going to withdraw them while we investigate this complaint, “a spokesperson for that chain told CTV News.