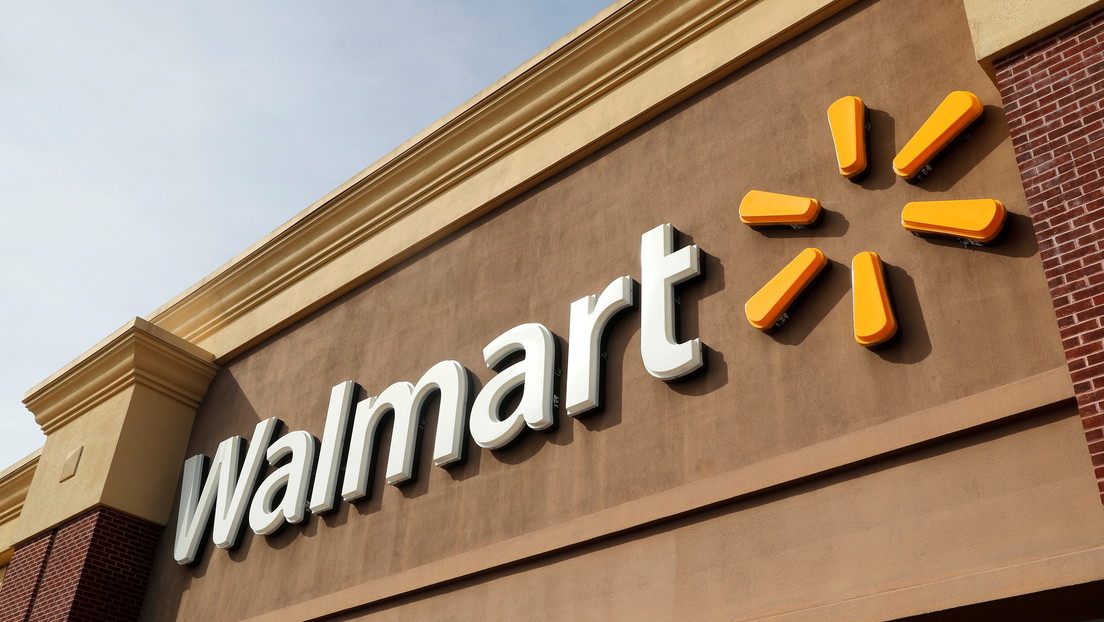 The American supermarket chain Walmart is taking out of the market some 3,900 bottles from the line of air fresheners ‘The Better Homes and Gardens Essential Oil Infused Aromatherapy Room Spray’ due to the possible presence in them of a dangerous bacteria.

The U.S. Consumer Product Safety Commission (CPSC) precise that the elimination of the product, which began on October 22, was decided after specialists from the Centers for Disease Prevention and Control (CDC, for its acronym in English) found the bacteria in a version of the article Burkholderia pseudomallei.

It is a germ that causes the infectious disease melioidosis which can severely damage health or even lead to fatal cases.

The CDC is currently studying four cases registered in four different states. Two people who contracted the disease have died, including a child. In addition, a bottle of the purifier was found in the house of one of the deceased and the samples taken showed the presence of the bacteria in question.

The CPSC detailed that the deodorant, made in India, was sold from February to October this year, both online and in a total of 55 Walmart stores throughout the country.

According to the agency, those who have said merchandise should stop using it “immediately“, while it is not advisable to throw or dispose of the bottle. The experts urge all those who have come into contact with the product to wash their hands, to disinfect any area exposed to the product, as well as to pack the item and bring it back to a Walmart store.