WandaVision: who is White Vision and why is it important to the MCU? 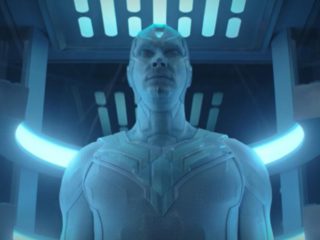 A new character has been born in the Marvel Cinematic Universe. WandaVision has answered many questions from fans in the premiere of episode 8 of the first season.

The episode is now available on Disney Plus, the mouse brand’s streaming platform for series and movies. In this premiere, Marvel finally explains how Wanda got her powers.

Actually since she was a child she already had a predisposition to be a witch but the gem of the mind finally empowered her powers that eventually ended up consuming all of Westview due to the sadness of losing Vision.

But the most shocking comes at the end. Wanda hasn’t stolen Vision’s corpse; Instead, she has created her own version of her beloved with her Scarlet Witch powers. The corpse still holds him captive SWORD

In the post-credits scenes it can be seen that Hayward activates White Vision with the energy of one of the drones that Wanda had modified with her powers.

Who is White Vision?

This is the white version of Vision. In the case of WandaVision, it is the corpse of Vision that comes back to life without the gem of the mind on his forehead. Wanda’s energy runs through her circuits and begins to move in the post-credits scenes.

In 1989, John Byrne published Vision Quest. An Avengers adventure where Inmortius, a time traveler, manipulates agents of the United States government into putting Vision back together.

The Avengers recover Vision’s corpse and Hank Pym rebuilds it but only with the color white. This new version of the character does not have a soul or the same personality as Vision but is just a machine. 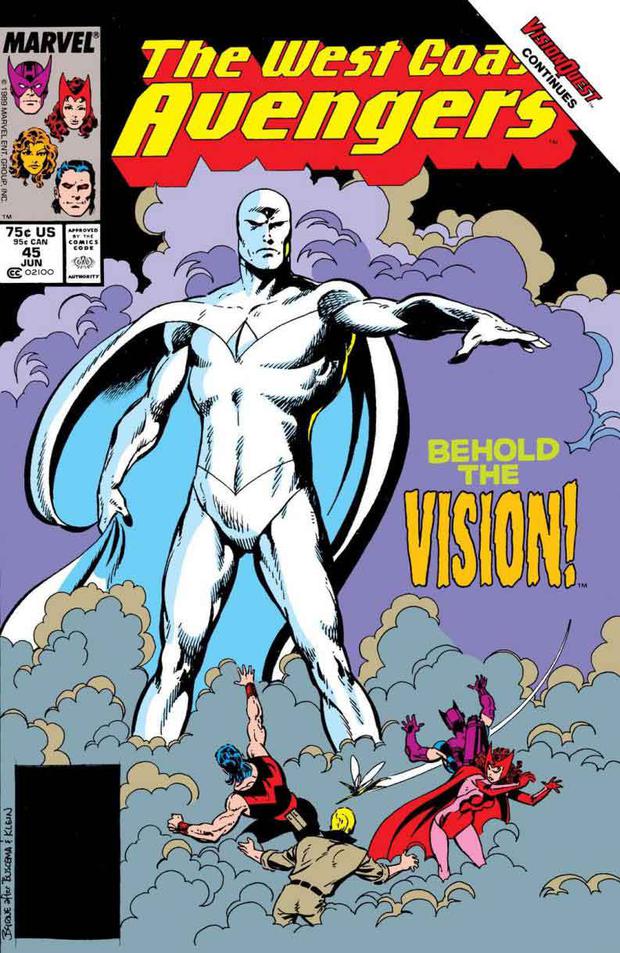 WandaVision: Chapter 8 explains everything about Pietro, Agatha Harkness and Hayward

The episode resumes from the moment when Agatha Harkness appears before Wanda in the basement who is enchanted with runes so that only a witch uses her powers.

Agatha’s objective is to know how Wanda has managed to subdue the entire Westview people, including using different spells that she can only do with an individual to an entire population. Of course, also on the table is the question of how Vision has been brought back to life.

Harkness uses a spell to make Wanda begin to remember her past. It is explained that since she was a child she was already a witch and that she used a Hex probability spell to prevent the Stark Industries bomb from exploding.

Next, he enlists with Hydra to expose himself to the power of the Mind Stone. That’s when Scarlet Witch is shown to possess her body or give her some extra powers.

The funny thing is that when WandaVision comes to the present, it is shown that Wanda has not stolen Vision’s body. Hayward has lied to everyone, as the robot’s body is still in the SWORD offices

Pietro, on the other hand, was simply Agatha’s creation. It has no relation to Fox’s X-Men. Finally, it is explained that Wanda ended up creating all this alternate reality out of sadness when visiting the house that Vision bought in New Jersey to grow old with her beloved.

At the end of the episode, it is revealed that Maximoff is using Scarlet Witch’s Chaotic Magic.