Warframe shows half an hour of the New War, its next story arc 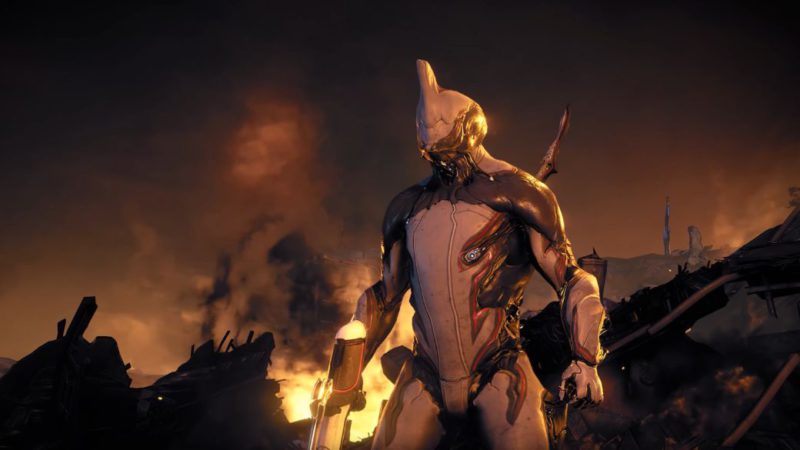 Warframe has shared with the public a large amount of material from his next chapter: The New War. The continuation of the current story arc will lead us to new battles and stories at some point in the final stretch of this year. During the video you can see half an hour of unpublished gameplay to date. You will find it by clicking on this link.

“Get ready, Tenno. The New War is on its way and nobody is safe ”, explains Digital Extremes in its official description. “Old enemies have returned to the Origin System… will the factions be able to unite against Ballas, Erra, and the advanced Sentinels, or will it fall under the weight of a full scale?”

The content will include a new open world packed with content, plus a single player story that puts us in the perspective of specific characters, rather than their usual Warframe outfit.

Digital Extremes has confirmed some of the elements that are part of the future of Warframe. The community can expect a unified experience across all platforms, no matter where you play your favorite game. The cross game and cross progression They will arrive at some point in the next few months, without specifying a specific framework. The study intends that these opportunities even extend to the version for mobile devices.

It was all part of the TennoCon 2021, the space dedicated to Warframe celebrated at the hands of its leaders. During the past weekend thousands of fans gathered around the game’s official accounts on Twitch and YouTube, where they offered unique views of the content that will be received as part of live support. Despite the Tencent purchase, the team is focused on expanding the experience.