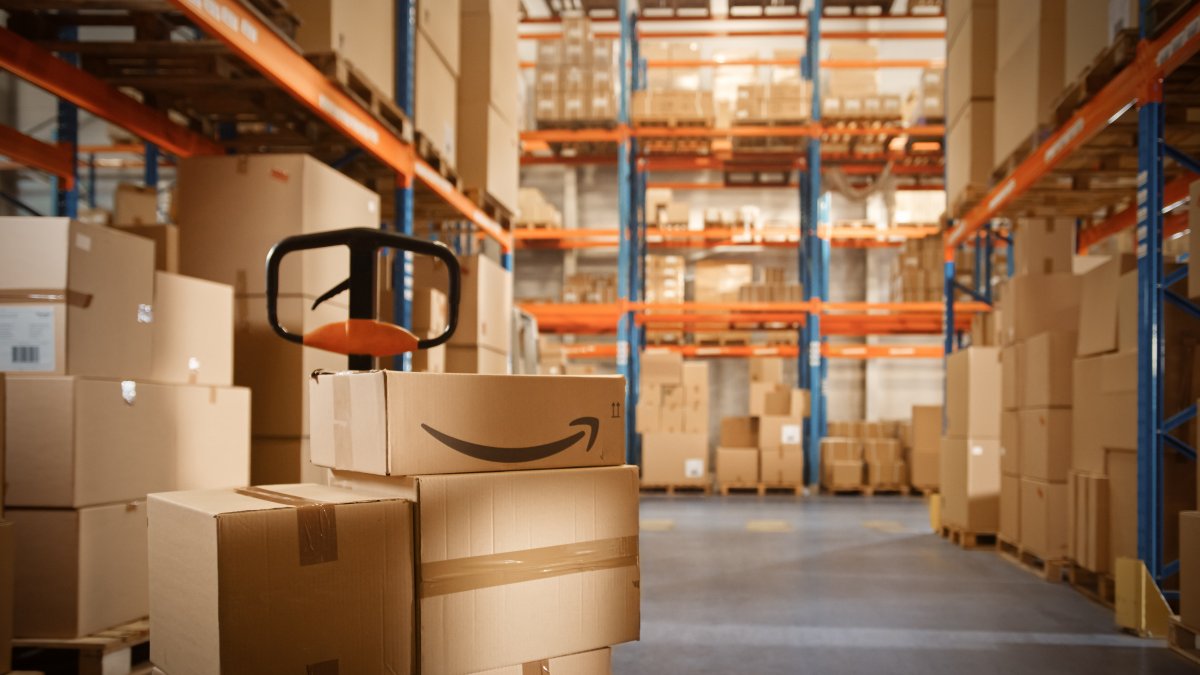 Employees of the online retailer Amazons have again stopped work to put pressure on in the years of struggle for a collective agreement. The unannounced strike in the two distribution centers in Bad Hersfeld began on Tuesday with the morning shift at 5 a.m., a spokeswoman for the Verdi union announced in the morning.

Around 200 to 300 employees are on site. Overall, the union expects around 550 workers to take part in the strike. The strike should last until the night shift, i.e. until Wednesday at 3.15 a.m. The union demands that Amazon recognize the collective agreements for the retail and mail order business in Hessen.

In the current collective bargaining round, Verdi is calling for a wage increase of 4.5 percent and 45 euros per month, a collectively agreed minimum wage of 12.50 euros, as well as the general validity of the collective agreements.

Last week, employees in Bad Hersfeld had already stopped work in a warning strike that lasted several days. The occasion was the company’s so-called “Prime Day”, on which it advertises with special offers. Amazon had pointed out that the company was already offering “excellent pay”.

The group recently announced that it would introduce a starting hourly wage of EUR 12 gross in its German shipping centers from July. In autumn 2022, this is expected to rise to 12.50 euros.