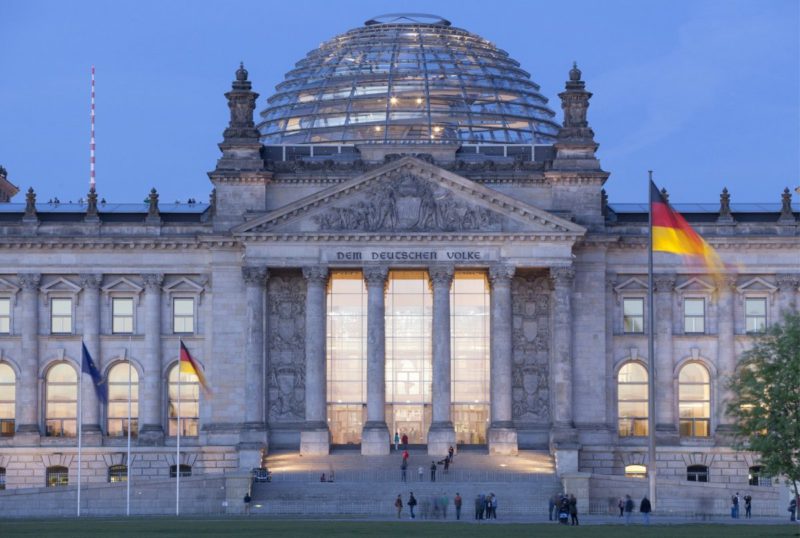 For at least the third time this year, the security authorities have informed the Bundestag about cyber attacks by foreign intelligence services on parliamentarians. As the German Press Agency learned from parliamentary circles on Friday, the SPD and Union parliamentary groups passed the renewed warning on to their members of parliament and employees this week. The Pioneer portal first reported the warning.

Foreign intelligence services could then use the access gained through this “to publish personal and intimate information or even fabricated fake news on your behalf,” warned the Federal Office for the Protection of the Constitution and the BSI.

The Russian hacker group “Ghostwriter” is suspected to be behind a phishing attack a few months ago. The Russian secret service GRU is said to be behind these IT mercenaries. In the March attack, attackers primarily targeted the private e-mail accounts of members of the Bundestag and some state parliaments because they are an easier target than Bundestag IT.

It is not clear whether data was actually stolen. Parliament’s infrastructure was not affected by the attack. In terms of scope, however, such attacks are not comparable to the large-scale cyber attacks on the German Bundestag in 2015.