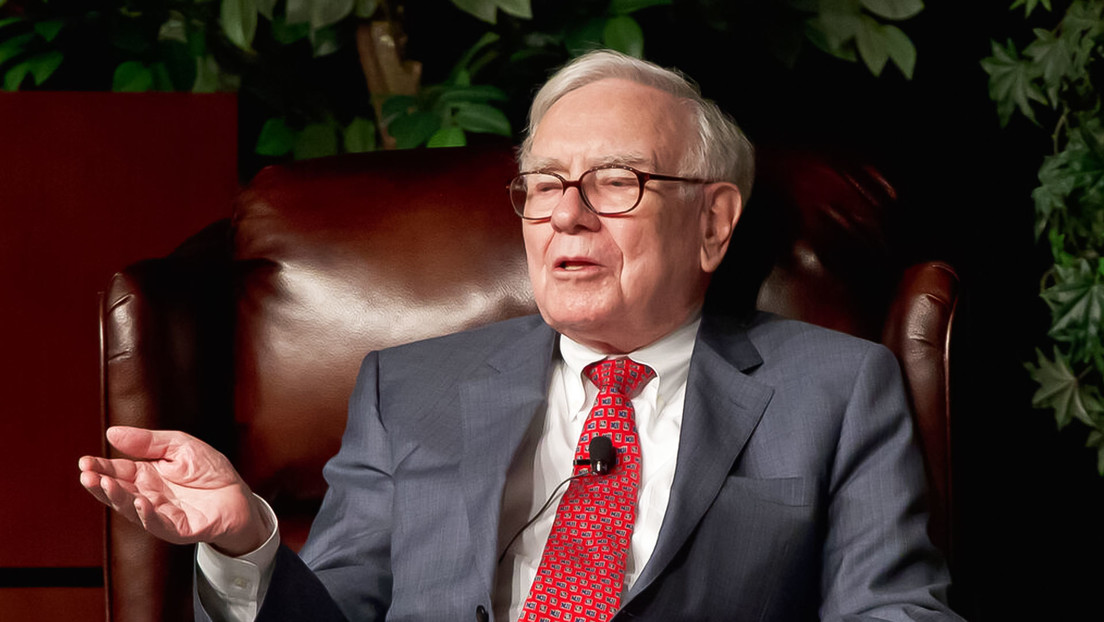 US investor Warren Buffett’s Berkshire Hathaway Inc. has added $ 2 billion to its fortune, thanks to an investment made a year ago in Japan’s five largest trading houses.

As reported by Bloomberg on Tuesday, Buffett surprised the Tokyo markets last August with a bet of 6,000 million dollars in the general trade sector and, specifically, in the so-called ‘sogo shosha’, the Japanese companies that trade with a wide range of products and materials. This came days after Japan’s Prime Minister Shinzo Abe announced his resignation due to health concerns, when the market was at a crossroads over future trends.

However, an insurance analyst Hideaki Kuribara estimates that “bought at a good time” and expect the values ​​to hold for a long time.

Meanwhile, other investors, including the regular followers of the ‘investment god’, as Buffet is known, abstained due to uncertainty about the pandemic and political leadership. The gain of more than 30% The combined value of these Japanese assets has outpaced the growth of the benchmark Topix stock index (Tokyo Stock Price IndeX) of 22% and still does not include potential dividend income.