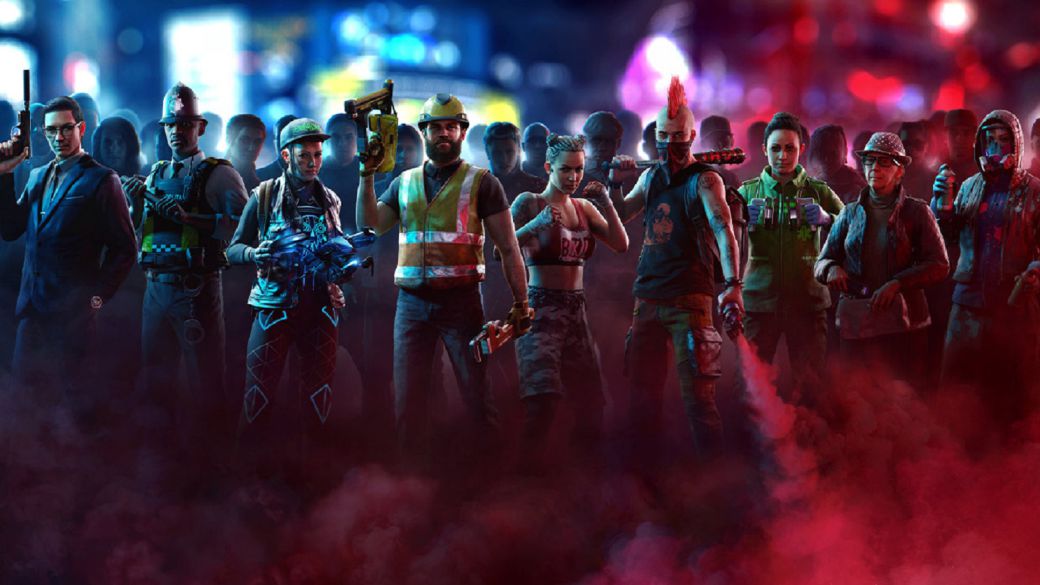 Watch Dogs Legion: update occupies only 3.2 GB on PS5 thanks to compression

Watch Dogs Legion has just received a new update on all systems, as officially announced by Ubisoft. However, it has been noticed that the size of the patch is much smaller on PS5 than on other systems. This is due to compression techniques of the new hardware, which allow to reduce the weight of the files considerably.

The difference is more than remarkable compared to other systems. While the update is only 3.2 GB on PlayStation 5, Xbox Series X and Xbox Series S users will need to download 40.2 GB. Something similar happens with the other platforms, among which is PlayStation 4 (26.6 GB). On Xbox One it occupies 23.8 GB, while on PC 25.98 GB. Regarding the contents of the patch, it fixes some bugs and bugs that were still in the game.

Managing the fate of citizens in search of a better London

In this adventure, we do not handle a single protagonist, but we can choose between all the NPCs of this dystopian London, a fictional future not too far in time. In our fight against evil corporation that controls everything, we must hack people to enter this world of dangers. Depending on the option we choose, death can mean the final goodbye of the character in question.

Watch Dogs Legion has been available since last October on PS4, PS5, Xbox One, Xbox Series X, Xbox Series S and PC. Players who purchase the previous generation version have the opportunity to upgrade to the new one at no additional cost. In addition, since its launch, Ubisoft Toronto has released numerous content updates, both free and paid.

Another one of the Ubisoft games that will receive fresh content very soon is Assassin’s Creed Valhalla. The title developed in Canada (with the help of as many studies of the company) will introduce the educational Discovery Tour: Viking Age mode, available free from October 19.