Watch the new trailer for James Gunn’s “The Suicide Squad” 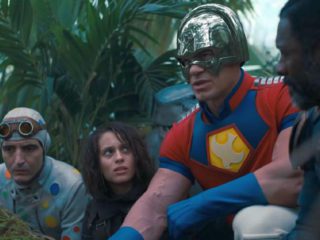 DC fans are still waiting for the premiere of The Suicide Squad. Warner Bros. and director James Gunn have put all the meat on the grill with the new images of the film, which promise a whole madness of violence, debauchery and supervillains.

The trailer for The Suicide Squad shows more details of the secondary characters that will be added to the plot, such as Polka-Dot Man, Peacemaker and the strange shark man who won the hearts of DC followers on social networks.

The images have almost three million views on YouTube and with more than 84 thousand ‘likes’. Could it be a preview of the future success of the film? 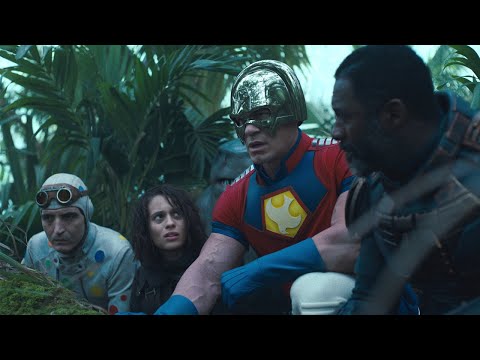 It should be noted that very little is known about the plot of The Suicide Squad except that it will not be a sequel to Suicide Squad 2016 and it may be a reboot of the franchise.

The Suicide Squad premiere is scheduled for August 6 in theaters and on the HBO Max platform.

Doctor Strange in the Multiverse of Madness is already in the filming phase, so Marvel fans continue to suspect the connection that the film will have with the WandaVision plot, where Wanda Maximoff finally becomes the Scarlet Witch. Could it be that the director of Dr. Strange 2 was involved in WandaVision so that both films had a better thread? Sam Raimi came out front and put an end to all our suspicions.

“Thanks for the compliments,” Raimi wrote after a fan shared his love for his movies before asking about WandaVision. “I had no involvement with WandaVision, but her team helped me once or twice in Doctor Strange 2. Yes, Elizabeth was amazing.”

We will now have to know if Raimi refers by production to technical assistance or some collaboration to introduce details of WandaVision in Doctor Strange in the Multiverse of Madness.