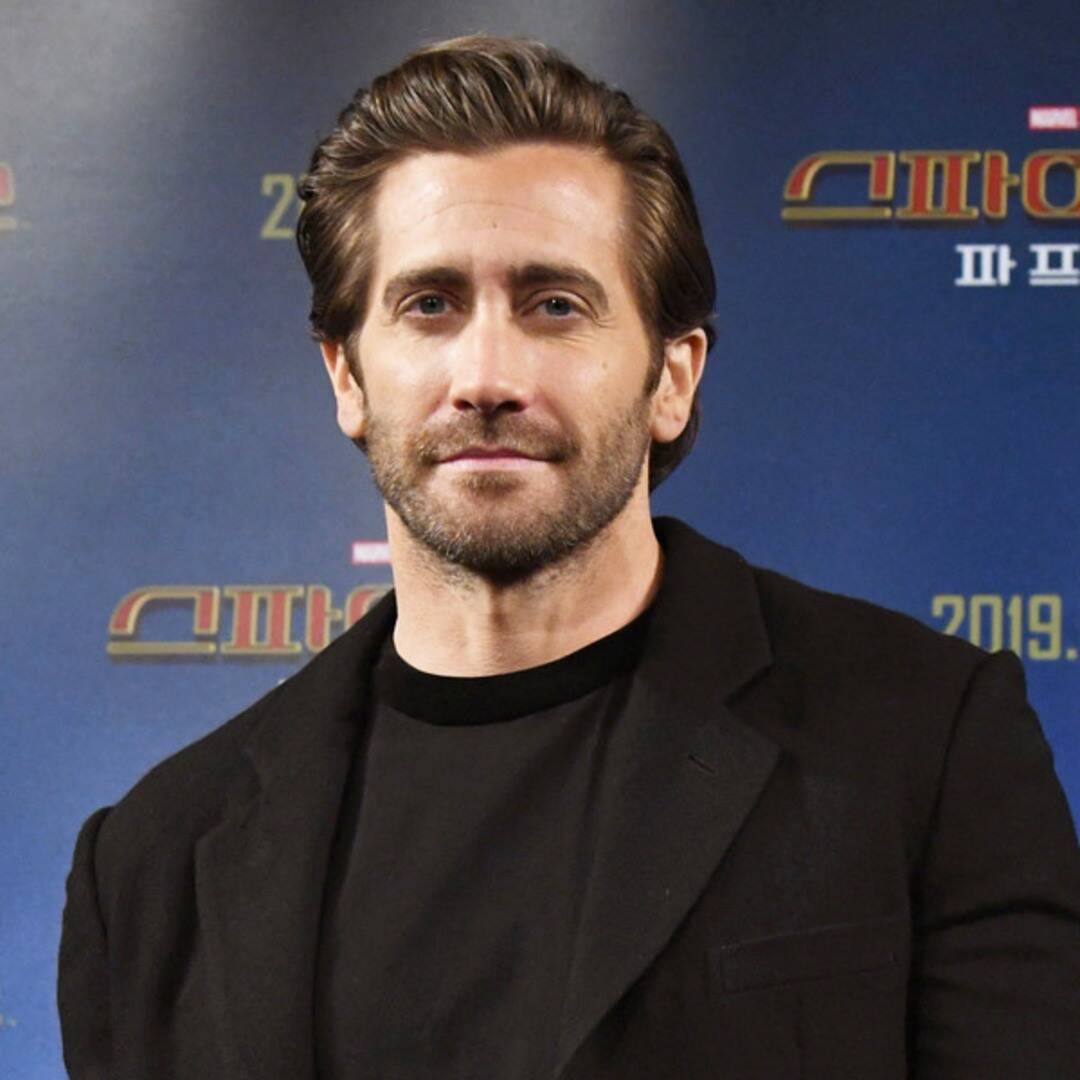 You don’t always have the chance to meet someone in disguise like you. And even less at the Venice Film Festival!

Jake Gyllenhaal had a fairly familiar encounter with a character while away from home.

The Oscar nominee shared some images on the afternoon of Wednesday, September 1, which he had taken during the first day of the Venice film festival in the renowned Italian city. Click on the video above to see what it’s all about.

Among the hundreds of people who were enjoying the moment in the comment section was Josh Gad, Jake’s colleague who acted alongside him in the 2010 drama. Love and Other Drugs and commented “invite. him. out.”

Jake, whose next movie The Guilty arrives on Netflix next month, it does not have a project to promote in this edition of the festival.

However, her older sister Maggie Gyllenhaal made her directorial debut at The Lost Daughter, in which Olivia Colman and Dakota Johnson star. It will be released at the festival on September 3 before it hits Netflix later in the year.

Meanwhile, Jake’s co-stars Tom and Zendaya also stole the spotlight on social media. On the same day, Tom posted an adorable photo with Zendaya as they were enjoying their 25th birthday.