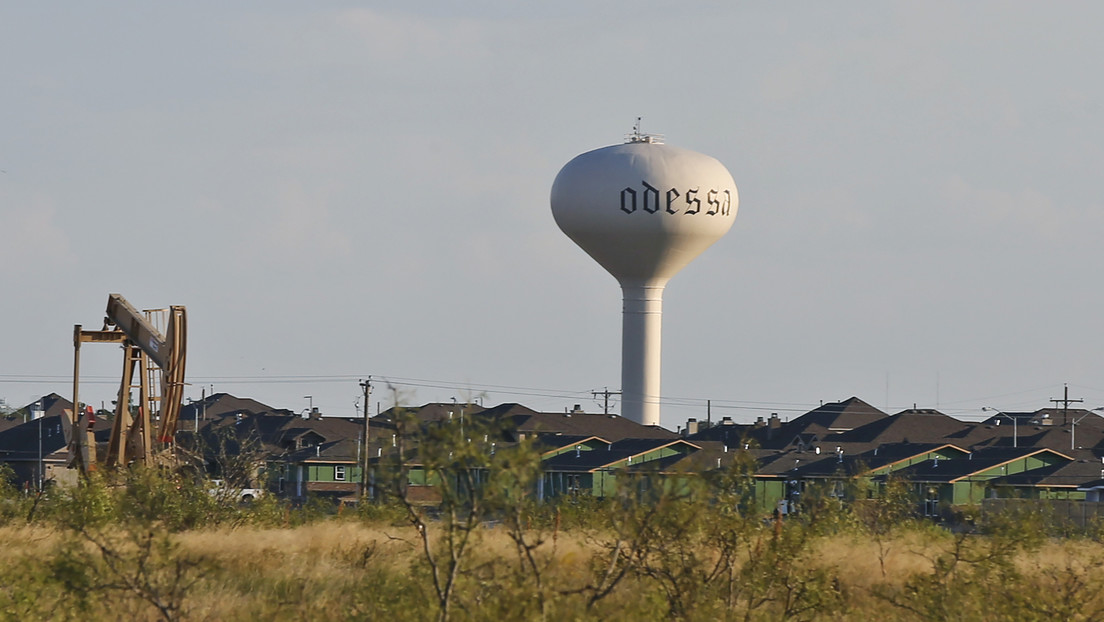 “We Will Not Be America’s Nuclear Landfill”: Texas Opposes Construction Of Washington-Endorsed Waste Deposit

Authorities in Texas (USA) have pledged to fight a federal regulator’s decision to allow the storage of thousands of tons of nuclear waste in the state’s oil fields.

This Monday, the United States Nuclear Regulatory Commission issued a license to Interim Storage Partners LLC that allows you to build and use a spent nuclear fuel storage facility in the town of Andrews, Texas. That is, the company will be able to maintain up to 5,000 metric tons of spent fuel and 231.3 metric tons of radioactive waste. for 40 years. In addition, Interim Storage Partners announced that in the future it plans to expand the warehouse to a total capacity of 40,000 metric tons of fuel.

The initiative has provoked strong opposition from the southern state authorities. “Texas will not become the United States’ nuclear waste dump,” State Governor Greg Abbott wrote on his Twitter account on Tuesday.

In his message, Abbott claimed to have signed “the law to stop this “, in reference to the completion of the project.

A similar initiative to build a nuclear depot in New Mexico is awaiting approval from the Nuclear Regulatory Commission. According to the agency, the decision on the future of this project will be made in January 2022.