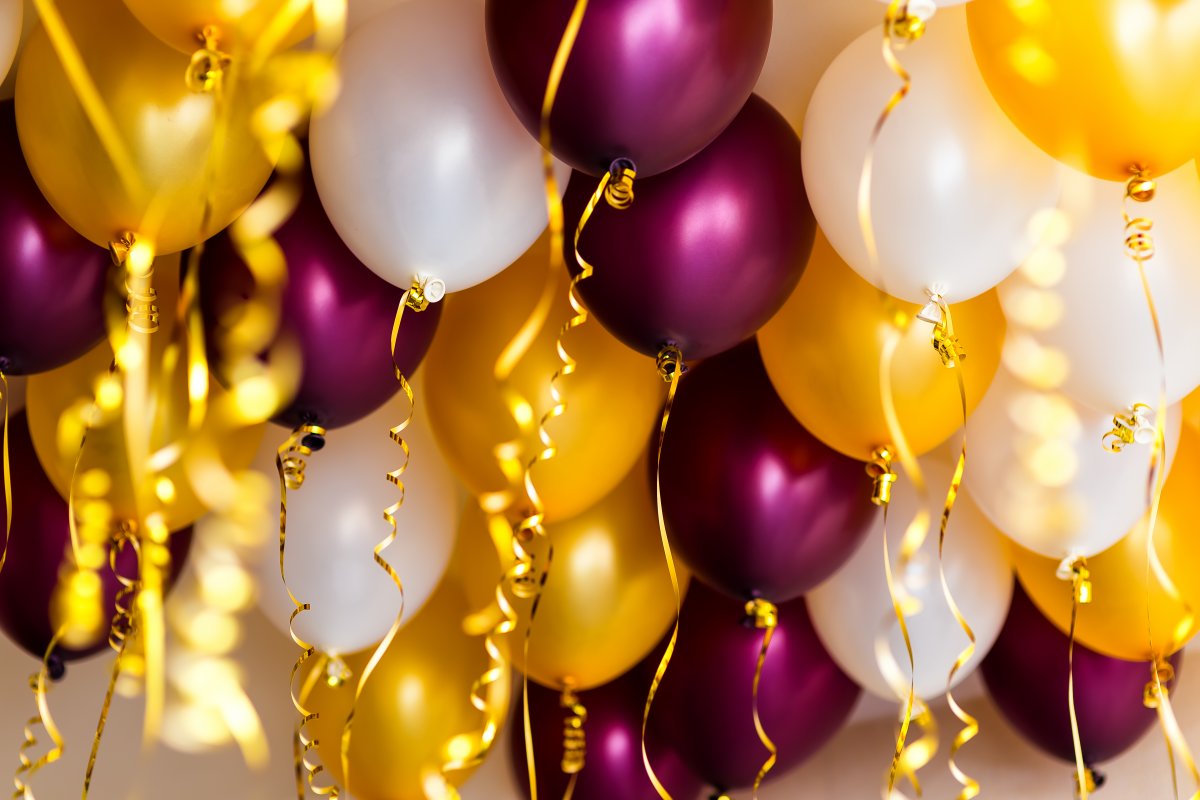 Bootstrap is an open source CSS framework that can be used to create responsive and mobile-first websites. Originally launched by Twitter and provided by the Open Source company, it can now celebrate its tenth anniversary as one of the most popular CSS frameworks after five major versions.

A “birthday post” on the Bootstrap blog congratulates the framework and enumerates its successes: More than 22 percent of all websites use Bootstrap, the Docs receive over 685,000 page views per day, on GitHub the repository has over 21,100 commits – and the framework has a total of 394 million npm downloads since 2015. A good opportunity to take a closer look at the history of its origins.

The first release of Bootstrap saw the light of day in 2011. The short message service Twitter, which had been in existence for five years at the time, incorporated its collected front-end experience into it, in order to create forms, buttons and tooltips in websites or to integrate a grid system.

The first bootstrap announcement listed the background to how it came about. Up until then, front-end developers at Twitter used different libraries with which they were familiar, which led to inconsistencies. To counter this problem, the Twitter developers Mark Otto and Jacob Thornton started work on Bootstrap as an internal tool in mid-2010 under the name Twitter Blueprint ran. As part of the first Twitter Hack Week, other Twitter developers jumped up and contributed to Bootstrap before Twitter made it open source on August 19, 2011:

… and where Bootstrap is today

In the meantime, Bootstrap, according to its own statements, has blossomed into the “most popular HTML, CSS and JavaScript framework for developing responsive mobile-first applications on the web”, as the GitHub repository says.

Bootstrap can already look back on five major releases, each of which contained major changes. Bootstrap 2.0 brought responsive functionalities with it, version 3.0 was dedicated to the mobile-first approach and version 4.0 brought with it a migration to the stylesheet language Sass and the switch to CSS Flexbox.

The current main version 5.0 appeared a few months ago and shines with a new logo and new documentation as well as additional features such as the creation of invisible sidebars or left-hand fonts on websites.

Bootstrap can Download the current minor version 5.1, which among other things introduced a new CSS grid – and it will be exciting to see where the journey continues. Happy Birthday, Bootstrap!