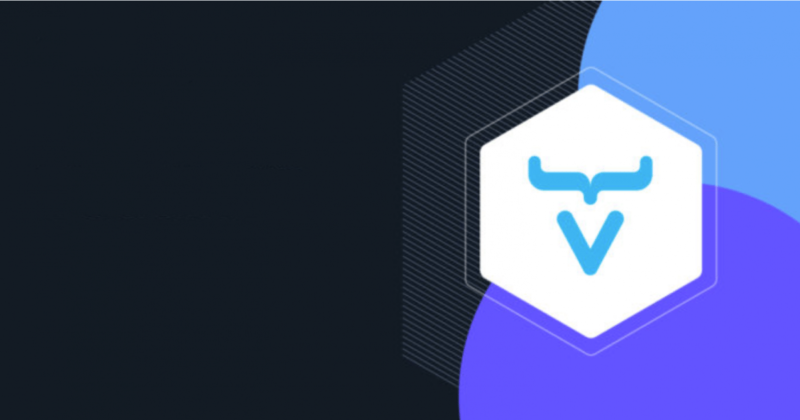 Vaadin, the web development platform for Java and TypeScript, is available in version 22.0.0. In addition to the routine improvements in the new release, the Vaadin development team can refer to Quarkus support for Vaadin Flow, among other things, according to the blog post. Furthermore, the Fusion Framework now offers the option of stateless operation.

The Vaadin Flow framework contained in the platform for building web applications with Java is available in the updated version 9.0.0 and is now officially supported by Quarkus in addition to Spring. This means that developers have another Java framework with support available. The Quarkus, launched by Red Hat a good two years ago, is characterized by the combination of imperative and reactive programming style and promises shorter start times, especially in containerized environments.

Vaadin Fusion, which is tailored to reactive front-end apps in TypeScript, will work statelessly in the future. In stateless fusion mode, the framework no longer creates server sessions by default and dispenses with the token-based authentication mechanism, so that the server is then stateless. According to the Vaadin team, this will make it easier to scale the instances horizontally – and the availability of the services should also improve.

The other changes in the new Vaadin release include some updated components. the LitRenderer-API, for example, replaces the one marked as deprecated TemplateRenderer for grid, combo box and virtual list. The components Vaadin Charts received an update to the latest Highcharts version and also offers an API for configuring the design of inactive series.

Provides a comprehensive overview of all the new features in Vaadin 22 the blog post about the publication of the release. Further details can be found in the release notes on GitHub.