Home
Finance
Weibo, the ‘Chinese Twitter’, falls more than 6% in its debut in Hong Kong

Weibo, the ‘Chinese Twitter’, falls more than 6% in its debut in Hong Kong 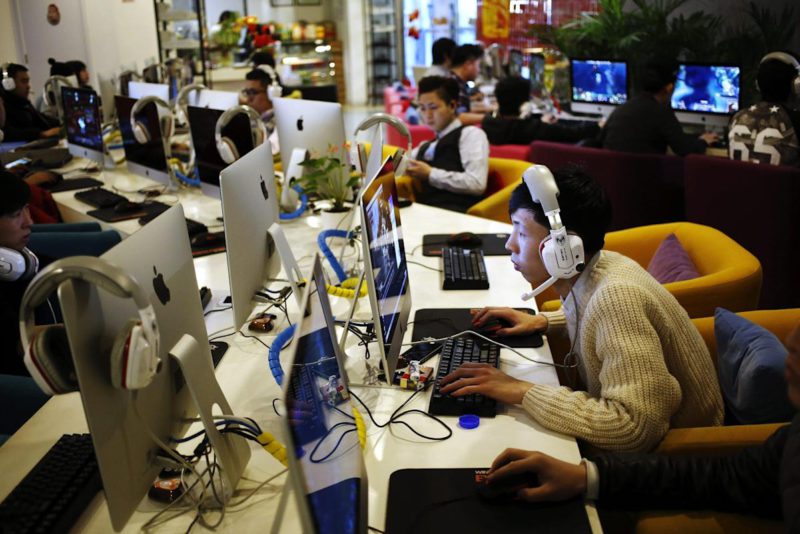 Shanghai (China), Dec 8 (EFE) .- Chinese technology Weibo, which operates the Chinese equivalent of the popular microblogging network Twitter -censored in the country-, debuted today on the Hong Kong Stock Exchange with a fall initial 6.1% compared to its starting price.

In the first minutes of the session, the shares deepened their losses and reached a price 7.2% lower than the company started for each security, of 272.8 Hong Kong dollars (35 dollars, 31 euros ).

With this secondary IPO on the former British colony market, Weibo made about $ 385 million (or € 341 million) after selling about 11 million shares.

The technology company specified that 45% of the proceeds will be used to grow the user base and “improve the content ecosystem”; 25% to research and development (R&D) to “improve user experience and monetization capabilities”; 20% to alliances, investments and acquisitions, and the remaining 10% to working capital.

Weibo was founded in 2009 by Chinese technology company Sina, and four years later it received a significant investment from e-commerce giant Alibaba, which remains its “main customer and an important strategic partner,” as the company itself recently acknowledged.

In the face of tensions between China and the United States and the increasing supervision of Beijing in the sector, several Chinese technology companies such as Baidu or Trip.com have sought IPOs in Hong Kong.

The latest example of this is the “Chinese Uber”, Didi, which debuted on Wall Street in June and has already announced that it will withdraw from New York to offer shares in the market of the former British colony after months of tension with the authorities Chinese.