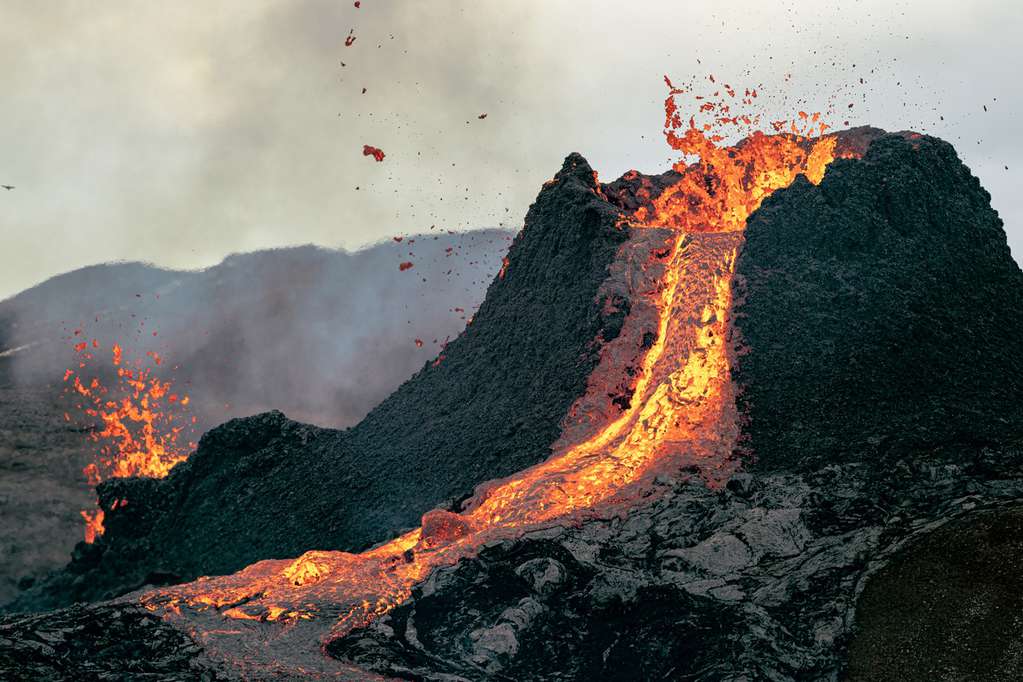 What are the most dangerous active volcanoes in the world

Nature holds within itself a huge amount of events and magnificent formations that never cease to amaze us. One of these are volcanoes, a geological structure through which magma emerges and is divided into lava and gases from the interior of the Earth.

Volcanoes can have many shapes and release different materials. There are also numerous underwater volcanoes located along the ocean ridges. Some reach an altitude higher than 6000 meters above sea level. The highest volcano in the world is Nevado Ojos del Salado, in Argentina and Chile, and is also the second highest peak in the southern and western hemispheres.

In general, volcanoes are formed at the limits of tectonic plates, although there are so-called hot spots; But, in addition, there are some who are among the active and dangerous in the world; among them are the following:

This volcano is at 1651 meters of altitude and a recurring activity that, sometimes, causes problems. It happened, for example, in 2010, when the smoke caused by the eruption of the volcano spread throughout Europe and prevented air traffic.

2460 meter high stratovolcano formed in the Pleistocene and located on the island of Sumatra. Its activity has led to columns of smoke 5,000 meters high.

The Pacaya volcano in Guatemala it erupts and ejects dangerous tongues of lava.

One of the most active volcanoes in Japan located on the island of the same name.

The island of Stromboli it houses the volcano of the same name. Its activity is recurrent and shows its strength with major eruptions.

One of the most active of South America and in permanent vigilance both by the rivers of lava that it has generated on occasions and by avalanches caused by an eruption or emission of toxic gases.

From Antigua, a beautiful enclave of GuatemalaYou can see the lava-lit summit of the Fuego volcano, a beautiful sight and also, at times, harmful to the inhabitants of that place.

One of the most active volcanoes in Hawaii and the whole world. It emerged 70,000 years ago and is on the edge of the sea.

The lava lake of the Erta Ale volcano, in Ethiopia, is also known as the Gate of Hell. It is one of the so-called “shield volcanoes”, with a low height and a large extension of its caldera.