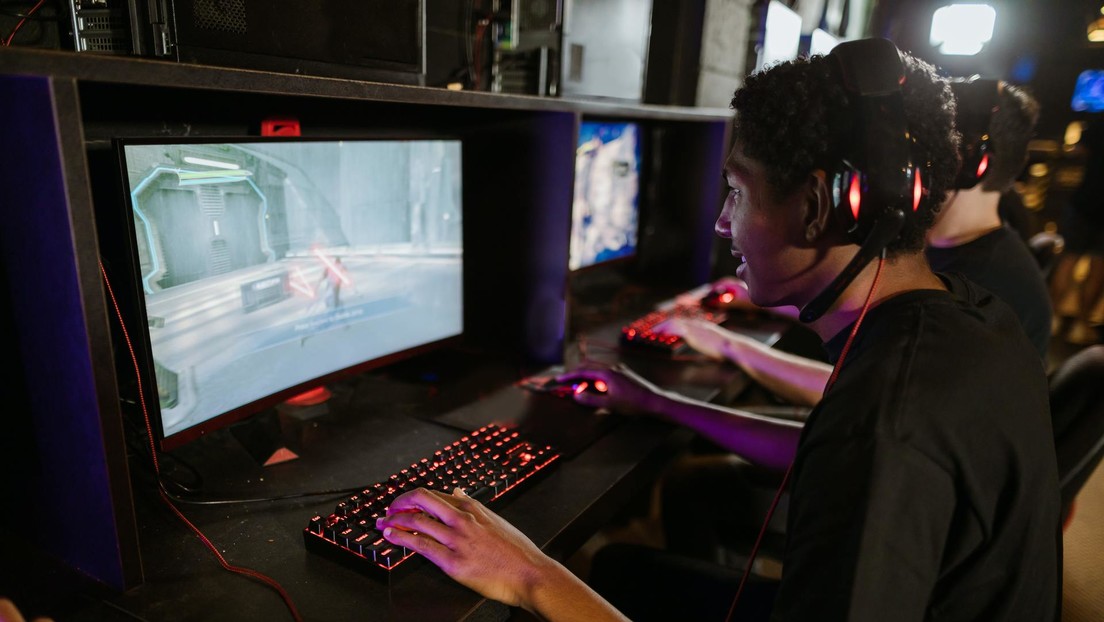 “What did you call me?”: The ‘racist’ zombies of a video game unleash controversy because they ‘insult’ users

Players of the beta version of the video game ‘Back 4 Blood’ report having heard what appears to be a racist insult coming from the zombies that appear in the game, pick up Kotaku.

While the zombies in ‘Back 4 Blood’, a first-person shooter video game from Turtle Rock Studios, utter different yelling and grunting when they attack players, one of their sounds is quite reminiscent of ‘the N word’, the derogatory way used to refer to African Americans in the United States.

“What did you call me?” surprise a gamer in the video posted on his Twitter account when a zombie makes a sound resembling a racist insult.

These zombies a different breed pic.twitter.com/1GMXlsSYse

The resemblance was also reported by another player, who ensures that the creators must do something with said sound.

Bro they gotta do something with this line pic.twitter.com/5As1I6oDlA

“I’m safe to assume that the people who created the game did not intentionally record or include a sound clip of a zombie yelling an insult,” wrote Zack Zwiezen of Kotaku, who also noticed the sound while playing the game. “The clip sounded so similar to the word that, for now, before the game launches, it might not be a bad idea change or remove it from the game entirely“, suggests

While some users of social networks they hold that the zombie clearly said the insult, others do not share the outrage of the players, and suggest that the complaints of alleged racism only they intended to attract attention.