The variants of Thor’s brother in the fifth episode of the Loki series raised many doubts about what the future of the MCU will be like. For now, Kid Loki is the one with the best chance of reappearing in a Phase 4 movie. Let’s see what happened to him at the end of “Journey Into Mystery.”

Let’s remember the last scenes in which Kid Loki appeared. After an ambush by Boastful Loki, the variants Classic Loki, Kid Loki, Alligator Loki, and the Asgardian god escaped to plan the death of Alitoh, the beast that destroys everything that reaches the Void.

Loki and Sylvie are the only ones who will stand up to Alioth, but in the end Classic Loki joins – leaving Kid Loki alone as they wandered aimlessly – to distract the beast while Sylvie tries to charm her. After that scene, there is no clue of Kid Loki.

LOKI | Trailer for the fifth episode 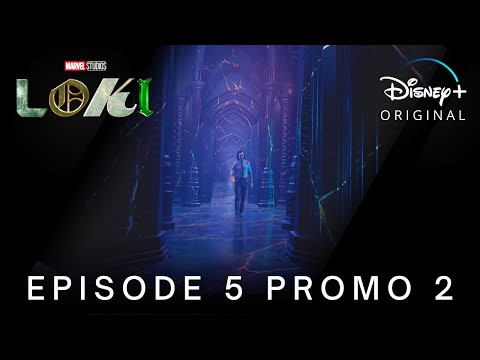 He is likely to reappear in the latest Loki episode. In the meantime, it is possible that he sneaked back to his headquarters to see if any of the other usurping Lokis were left alive. It is not for less if we consider that Kid Loki is the most daring to kill Thor, so he is considered the owner of the throne over the other variants in the kingdom.

Kid Loki did not want to participate in the battle against Alioth, preferring to survive and remain in his kingdom, but he may not have that option anytime soon. At some point, viewers can expect him to leave that realm for something much bigger.