Home
Entertainment
What if …? | When it opens on Disney +, trailer and how many chapters it has

What if …? | When it opens on Disney +, trailer and how many chapters it has 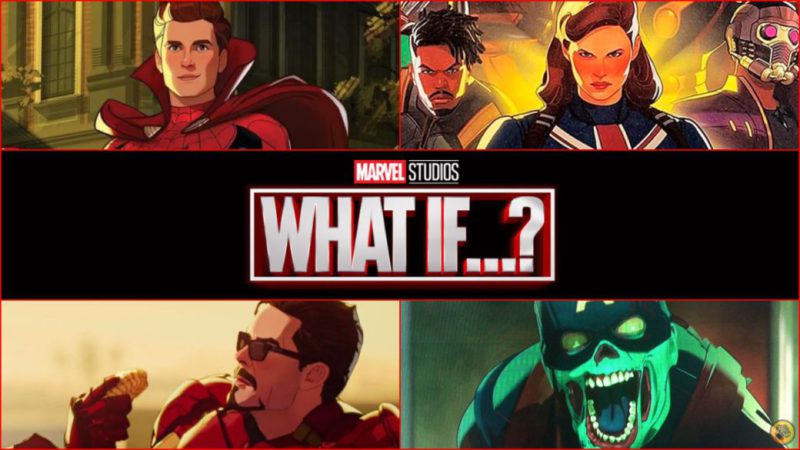 What if …? is one of the freshest and most different productions of Marvel Studios since the Marvel Cinematic Universe began in 2008. An animated web series created by AC Bradley and that is completely unmarked from Phase 4. Here they have come to play, experiment and tell different stories, as the comic already did. originally. In essence, this series will feature on Disney + what would happen if the main events of the movies happened differently; all as observed by Uatu the Watcher.

What if …? | Release date, trailer in Spanish and number of episodes

What if…? premieres exclusively on Disney + this August 11. In Spain it will be called What would happen if…?, although very few people know it under this denomination. “You will enter a multiverse of infinite possibilities”Promises Marvel. How could it be otherwise, the series will arrive in full Spanish.

Development started in September 2018 and has been brewing for the past three years. In total, this First season —It is confirmed that there will be a second season— it will consist of 10 episodes; the second, according to the initial plans, it will also consist of 9 or 10 episodes. Every Wednesday a new episode will be broadcast; so until next October, when the tenth and last of this first season will be published.

Date of all the episodes of What If…? | Season 1