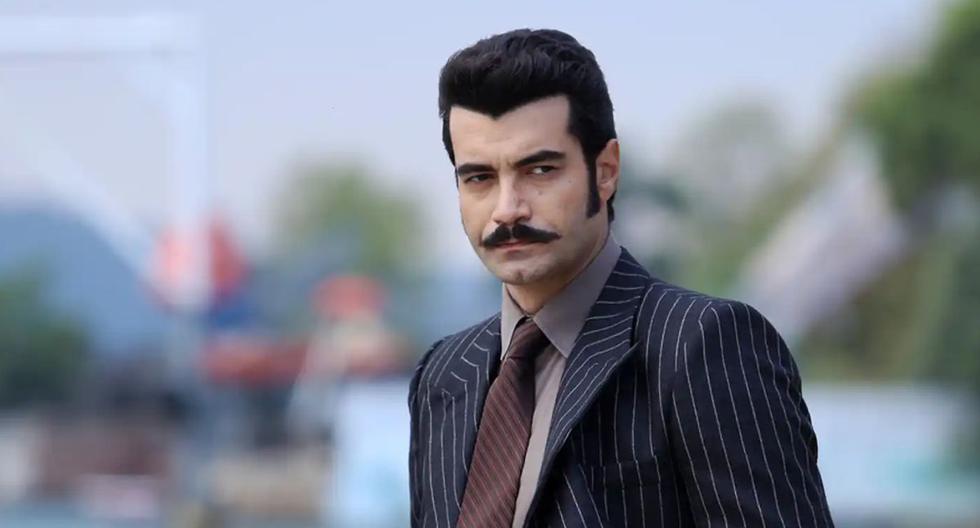 “Bitter land”(“ Bir Zamanlar Çukurova ”, in its original language) continues to be something to talk about in Turkey, a country that has been broadcasting its fourth season through ATV screens. The Turkish soap opera has caused great controversy – and some rejections from fans – due to the direction that history has taken and the decision to leave out one of the most beloved characters.

Demir, played by Murat Unalmis, is one of the most important characters of “Bitter land” it is related to the protagonists. He fell madly in love with Züleyha (Hilal Altınbilek) and tries his best to keep her away from Yilmaz (Uğur Güneş). Their love turns into an obsession, to the point of keeping the young woman almost a prisoner in the Yaman mansion.

However, despite his importance in the story, Ünalmış said goodbye to the character about the end of the third season. And it is that Demir disappears in the last chapter and in the fourth season revealed to be dead: the Chapter 113 shows his body in the back of a truck. Since then, the production decided to give a different direction to the story, which caused discomfort in the audience; among other things, because of the rapprochement between Züleyha and the new character Hakan (Ibrahim Çelikkol).

As we mentioned, the departure of Murat Unalmis It was a big surprise for the fans of “Tierra Amarga”. There were even those who thought that the actor would return later in the story. However, that illusion would end when Demir’s body was revealed.

In addition, Ünalmış extinguished all hopes by saying goodbye to his character on his social media account. Yes, every story has an ending. Another story has come to an end for me “said the Turkish actor.

“It was a long, exhausting and beautiful adventure in which I worked hard and learned a lot. I would like to thank my veteran setter brothers, colleagues, and everyone who contributed to the production and broadcast. To all who have contributed from the beginning ”added.

Finally, he dedicated a few words of gratitude to the fans for the support they gave to the story: “Also, my sincere thanks to all of our audience, the hospitable people of Adana, whom I love so much, my friends and all my fans who supported me. See you again”.