Home
Entertainment
What other countries could Disney make a movie about?

What other countries could Disney make a movie about? 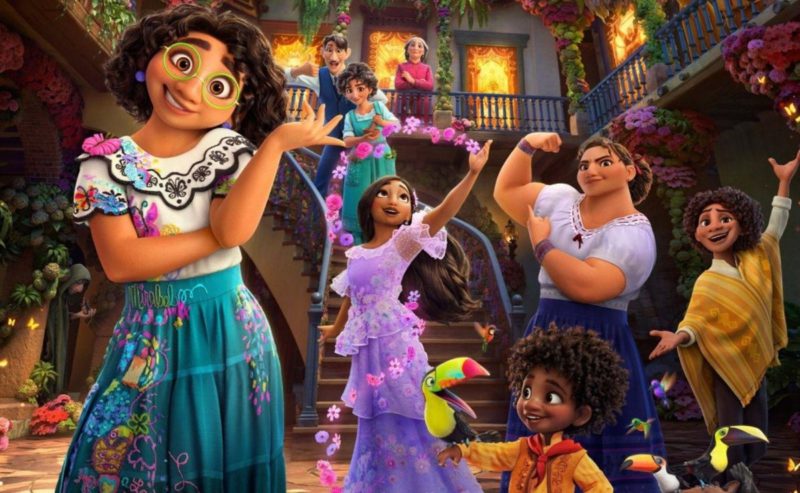 Charm is the new movie of Walt Disney Animation Studios premiered during the last week around the world and it is already beginning to make people talk, especially in Latin America. It happens that the recent project of the great company is focused on Colombia and it has many details that honor the country, such as customs or specific locations, such as the Coffee Route.

Closer in time we find the case of Coco, Pixar film that drew attention during its launch by specifically talking about the Day of the Dead, a traditional holiday of Mexico. There we have more references to the culture of the nation and it is clear that the region has more countries that also have enough to hit the screen with a similar story. What could they be?

+ Countries Disney should see to make a movie

In Bolivia there are a total of 36 original indigenous peoples and the same number of recognized languages ​​of the nation with Spanish, Quechua, Aymara and Guaraní as the most widely spoken. Disney usually shows these sides on their tapes and their folkloric festivities such as Oruro Carnival, the Entry of the Great Power or the Entry of the Virgin of Urkupiña attract attention. Music is also an interesting aspect with instruments such as the charango, the quena, the Tarijeño violin, the erke, the pututu and the little drum, among others. Finally, the landscapes are also a strong point with the Madidi and Amboró parks, Lake Titicaca or the Salar de Uyuni.

Talking about Brazil immediately leads us to think of one of the most diverse cultures in Latin America due to its migratory currents from all continents and its population reflects indigenous, African and European elements. Of course, music is a recognized point throughout the world, since it has various styles such as samba, bossa-nova, axé, lambada, choro, forró and sertaneja, among others. The mythical Rio Carnival is the main festival, but there are others such as Cirio de Nazaré, where one of the largest Catholic processions on the planet takes place.

As in Brazil, here we find a multiethnic and multicultural population, being a country of immigration in the past, where mostly Italian and Spanish citizens arrived in the country and mixed with the descendants of the original peoples. The breadth in religion and music is ideal to be brought into one for a Disney production, as we find various beliefs and genres that could be fully exploited for entertainment on the big screen. Last but not least, Argentina has hot, temperate and cold climates, so that throughout its territory there are great landscapes that have nothing to do with such as the Iguazú Falls, the Cerro de los Siete Colores or the Perito Moreno Glacier.