Home
Technology
What premieres to see this week on Netflix, HBO, Movistar +, Disney from July 26 to 31: Jungle Cruise

What premieres to see this week on Netflix, HBO, Movistar +, Disney from July 26 to 31: Jungle Cruise 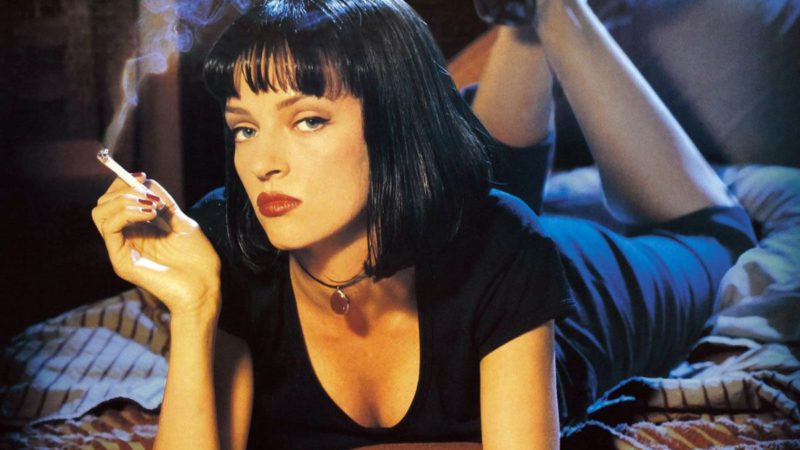 Monday again … For some lucky ones, it’s Monday on vacation. For others, work / study Monday. But for all / as the beginning of the last week of the month, and also for the VOD platforms, now focused on their August catalogs. There are little things this week -not many because the change of the month is noticeable-, but it is Disney + the one that wins again by a landslide of premieres without a doubt:

For starters, it features the highlight of the week and its second big blockbuster of the summer: Jungle Cruise, new film Disney based on a Disney attraction -this is how the Pirates of the Caribbean universe was born-, and an adventure film with a very classic aftertaste in which The Rock and Emily Blunt -the most recent Mary Poppins and who could not be the original Black Widow in Iron Man 2 for being ‘trapped’ in the filming of The Wolf Man-, they look for a tree with healing powers in the middle of the Amazon.

Come back Chip y Chop, the mythical Disney squirrels that many of us met with the animated series 80s of The Rescuers Guardians, which go back to their roots in Life in the Park. And we have Turning the tables, one of those much-needed series in which Robin RobertsChat with pioneering women in Hollywood to tell their stories of overcoming and success.

In the field of documentaries, Summer of Souls is one of the highlights: Over the course of six weeks during the summer of 1969, the same as Woodstock, thousands of people attend the Harlem Cultural Festival to celebrate black history, culture, music and fashion. An event that was filmed, stored and forgotten for 50 years until now.

The Cartel of the Capos: The Origin

Can’t run away from love

How to make a girl

22: 00h at Movistar Premieres (dial 30). Beanie Feldstein returns to comedy in this hilarious film about a teenage girl with big dreams and altered hormones who, in 1993, decides to leave her home in the suburbs of Wolverhampton and go to London to reinvent herself. ).

Chip and Chop. Life in the Park (Chip ‘n Dale)

Turning the tables with Robin Roberts

War for the Planet of the Apes

The sequel to the dark Danish crime thriller “Darkness: Traces of Crime” is here. When the criminal police L. Bergstein receives a call from an acquaintance, they are plunged into a case involving multiple murders from years ago.