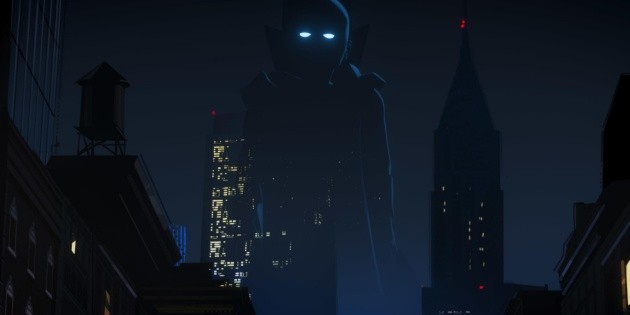 What If…? will be the next series to join the Marvel Cinematic Universe via streaming service Disney+. It will have the same route that they have had until now WandaVision, The Falcon and The Winter Soldier Y Loki, the three productions of the studio on the platform that are already a success. If you want to see the first episode before anyone else, keep reading and see what time it will arrive in your country.

What is this animated MCU show about? This is their official synopsis: “What If …? Is an upcoming American anthology animated web series created for Disney +, based on the Marvel Comics series of the same name. It will explore what would happen if the main moments of the Marvel Cinematic Universe films were to occur in one way. different”.

After what happened in the show of the God of Deception, we observe that the multiverse has shot up and doesn’t seem to back down so many stories will intersect. That is why What If…? will have the task of showing us all the possible crossovers and stories that have nothing to do with the original universe that we all know, so they will take us to moments and scenarios that are far from conventional continuity.

The first episode of What If…? will arrive this August 11 exclusively for Disney + subscribers. Just like the other MCU series, we will have one chapter available per week until completing all 10 of the first season, which will culminate on October 13. If you want to see it before anyone else and you are in Latin America, you must get up early.

Peru, Ecuador and Colombia at 3:00 AM

Chile, Venezuela and Bolivia at 4:00 AM

Argentina, Uruguay, Paraguay and Brazil At 5:00 am