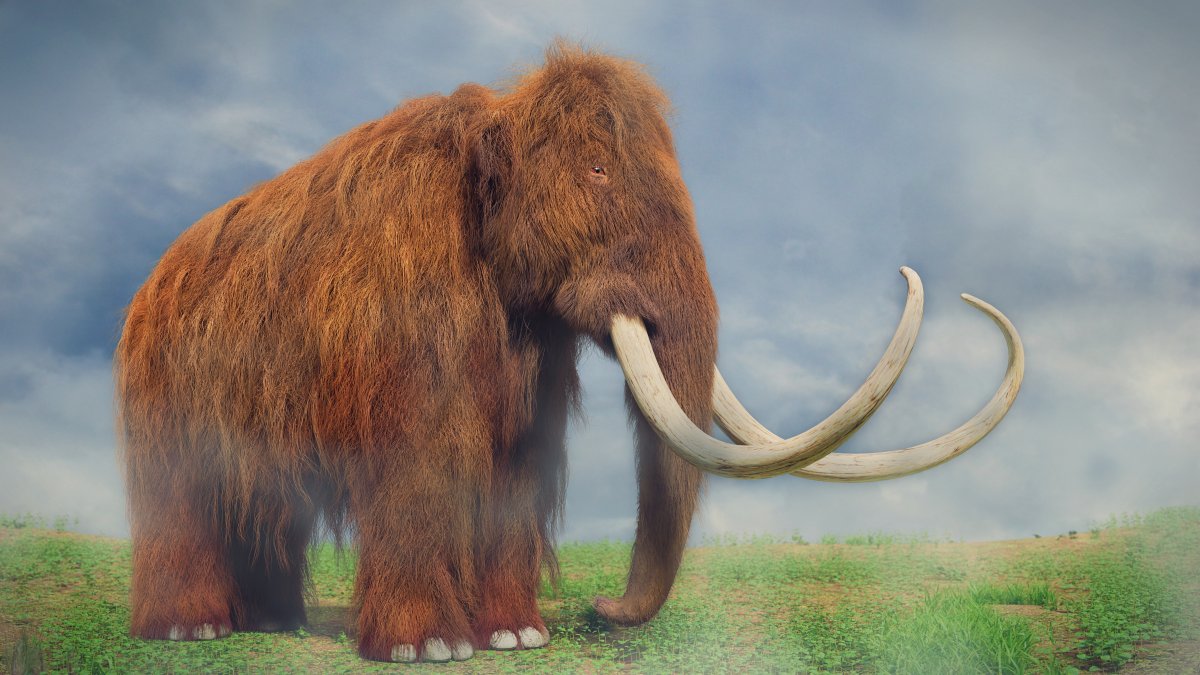 What was. What will. About trying to escape the election campaign

*** Hach, finally no campaign topic. Let’s look at the new one AUKUS alliancethat has now emerged. Behind the acronym is a security alliance that the next decades will shape. France is so angry that it has its ambassadors from the US and Australia retrieves. The allegations from France are prompt Towards Berlin, where Angela Merkel’s well-known way of doing nothing is criticized as spinelessness: “The EU has singularly lacked coherence and a backbone in its management of Chinese ascension, particularly under the influence of Berlin. It is paying dearly today. Whether it costs “us” dearly today depends on who is meant by “us”. Is it only France or all of Europe that has not countered the rise of China enough?

*** AUKUS is a kind Unterwasser-Five Eyes, except Canada and New Zealand, which because of its nuclear law already prohibits nuclear submarines from sailing in its waters. Here you could have a happy time with the Canadians Taking Care of Business trill: Because on Thursday is a WilmerHale law firm audit report (PDF file) that China was acclaimed in the World Bank’s “Doing Business” report with some tricks in the country ranking. That prompted the World Bank to do one Statementthat the publication of “Doing Business” will be discontinued. The lawyers clearly state in their report that the inventor of the ranking, Simeon Djankow already gave instructions on how the ranking should look. Jordan is ahead of Saudi Arabia in the ranking? It doesn’t work at all. China ranks 78th and threatens to crash further. Take that away. That’s how economics work, that’s how economists work. Meanwhile, is about the Chinese Evergrand-Moment speculated, by analogy with the Lehman-Moment. Would you rather watch the leisurely German election campaign?

*** If the election campaign has anything good, then it is the regional customs that play a role in it every now and then. So you can learn that Franconia with the lightsaber cut through a fabric of the future before they sit down with the Chancellor candidate Laschet to eat a roast sausage with sauerkraut. The saying about the meal: “May the force be with us.” As a Lower Saxony I was able to learn something from the “Rhenish cheerful nature” Laschet Nubbelverbrennung is. A Bavarian newspaper wrotethat in terms of Laschet in the “dwarf and island state Twitter is blown daily to burn nubes”. I don’t understand why journalists write so contemptuously on Twitter and fantasize about a state function. It’s because it’s on Twitter Digitalministerium gives? Incidentally, I learned something on Twitter: The constituency in which Hans-Georg Maaßen is running is therefore larger than that Saarland. A CDU candidate appears in this room with the slogans of lateral thinkers at. As is well known, the AfD does not believe in the Corona dictatorship either.

*** Speaking of the digital ministry: the debate about digitization that is being waged in this election campaign turns far too often around fast internet or the promises of the Online Access Act. After all, this imprecise focus is also criticized in an article about this top priority, which is online as agile democracy stands behind an amortization wall. This lists the ten things that digitization is really about: “Surveillance capitalism. The erosion of political discourse. The manipulation of users in the service of advertisers. The manipulation of voters in the interests of anti-democratic forces. The end of privacy. The violation of human and civil rights through the automation of decision-making processes by means of artificial intelligence in authorities . In insurance companies. In companies. The cementing of power structures and prejudices through unbalanced AI data sets. The radicalization of the financial system through blockchain technologies such as Bitcoin. The vulnerability of public, economic and private life through cyber wars. Oops, those were eleven reasons. “

*** The violation of human and civil rights in companies has reached a dimension that is threatening. This week the Austrian Cracked Labs have one Study on the expansion of company data collection in the workplace published that has it all. Project manager Wolfie Christl writes in the short version: “What functions and technical options does software offer that companies can use today, and how is data about employees processed? In some case studies, use in Austria and Germany is difficult to imagine from a legal point of view.” What then follows are horror scenarios from large companies to smartphone-controlled delivery slaves: inside at Gorillas & Co. Espionage has long since reached a dimension that classic surveillance software like Orvell looks old. Of course, everything is done within the framework of respectable activities to rule out threats from insider attacks, such as Securonix that formulates. That too Business Execution Management System by Celonis takes screenshots to analyze what employees of a company are up to or whether they are even looking for a job. As is well known, this is extremely dangerous because knowledge can flow away. The study says: “Under the heading” Task Mining “, Celonis also offers to record screen contents, keyboard entries, mouse clicks, scrolling processes and even the contents of the clipboard with the help of spy software installed on the employees’ computers. As a result, e-mails sent and websites are accessed or interactions with applications such as Excel are assigned to the appropriate data records via activities from SAP and other systems. “ Over the 152 pages of the complete study (PDF file) from Cracked Labs could be the saying: “Let all hope go”, but it is not above an office door, but above the gate to hell. It’s good that we received an IEEE standard this week on how ethical values ​​are to be taken into account in IT systems.

The election campaign is not over yet. Seen in this way, it is especially nice when the story, which has been haunted for some time, of a kind of re-creation of the woolly mammoth in the form of a Lindner mammoths once again making the rounds. The critters should be relocated to the Arctic and trample the ground so that the methane remains in the ground and the climate is saved. What was Christian Lindner’s motto again? For more joy in inventing instead of forbidding am I walking over dead bodies or in unimagined coalitions? Can the man with the woolly mammoth as FDP leader even become finance minister? Or will the others succeed, the GRRdish knot to smash. The only question that remains is whether one cannot use a different DNA and an elephant as a starting point. A little tip: 30 years ago today there was a century find in the last century. Since then it has been said, at least in Austria “We are Ötzi”. [i]”To look at Ötzi is to look at people. Mysterious, a little frightening and very fascinating at the same time. Religious studies once described the essence of the sacred as mysterium tremendum and mysterium fascinans. Through the peephole in the South Tyrolean Archaeological Museum you can look into the tabernacle of the Anthropocene.”[i]