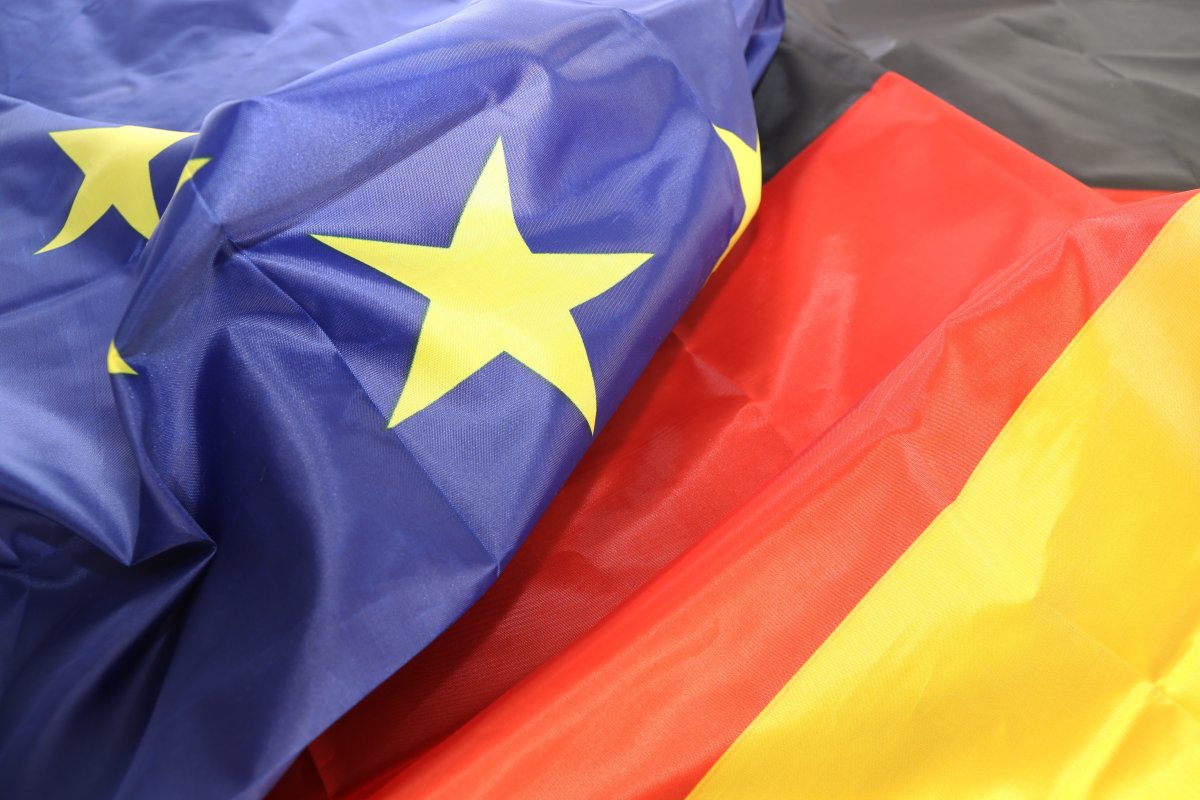 What was. What will. The short text on the long farewell to the Merkel verse

*** There are rare planetary constellations, but also strange constellations on our planet. Facebook is drawn to the Metaverse, which is supposed to be somewhere in the European Union, while this very Union is just doing it standing applause adopted by the Merkel verse. How this very special cosmos is built becomes clear in numerous farewell interviews with the Chancellor. About this one great farewell piecethat lies behind a penunce wall. This is what the journalists ask Ms. Merkel about the “refugee crisis” of 2015 and she answers: [i]”I generally avoid the word refugees because a refugee was not a crisis for me, but a person. We were dealing with refugee movements that were organized and exploited by smugglers and we had to give political answers.”[/] That is the view of the politician and scientist Angela Merkel.

*** The head of the largest German publishing house expressed himself completely differently when a neo-Nazi tried to shoot Jews in Halle. Mathias Döpfner wrote at the time that “a refugee policy which is very dubious under the rule of law” was to blame for such rampages. Anyone who has such a view of German conditions has German conditions not understood. This week Döpfner became known with another sentence about the editor-in-chief Julian Reichelt, who was “the last and only journalist in Germany” [ist]who still bravely rebelled against the new GDR authoritarian state. To describe the Merkelverse as the new GDR authoritarian state is a powerful piece. The outrage over a “border crossing” does not change anything, because allegedly quoted from a private SMS communication. His publishing house owns a scrap sheet that unabashedly published a WhatsApp chat by an 11-year-old whose four siblings had been murdered by his own mother. That would be in a GDR authoritative state was not possible.

*** And how was it then in the old FRG state? Since this week you can put the somewhat lengthy scene in the limelight Video in which the publishers Axel Caesar Springer and Rudolf Augstein leave the publisher heaven with their beach chairs and visit their publishers on earth. There you will meet a very mixed group of young journalists (f / m / d-LBGTQ) and finally the equal opportunities officer of Springer Verlag. She tells the old folks something about the new corporate culture and sees a diversity dividend at work, thanks to which the publisher has made the leap into the digital age. After 17 minutes it says: “But nowadays the how to work together, i.e. the corporate culture, is just as important for success as the requirements. Any questions?” This can also be described in relation to an Axel Caesar Springer who, according to the report by Michael Jürgs (Der Verleger. The Axel Springer Case), maintained a system of apartments in which he did not have women only for a dictation asked. What Axel Springer would say about a publisher who wrote about the Self-healing processes for the stabilization of institutions in the German press landscape rant, we don’t know.

*** October is slowly coming to an end, this Cyber ​​Security Month, when everyone had an open ear for cybersecurity. What is still missing is the development of one German cyber foreign policy. That will be made up for in November, initially in a small group. Where is the outer border of Cyberland actually? That’s an exciting question at a time when a wandering interior minister seriously demanded his own “cyber criminal law” at one of his last appearances. The talk of the law, which should also apply in this cyber space, is probably too dull and should be sharpened with new cyber penalties and bans. When it comes to legal issues, it would also be interesting to ask whether the Federal Office for Information Security should not become an independent authority that is not subordinate to the Ministry of the Interior. What about the right of the public to be given independent advice on IT security issues, without the authority of an interior ministry that wants to keep vulnerabilities open for the source TKÜ and online searches for its police force and the protection of the constitution?

*** After the traffic light talks, the representatives of the three lights named their teams for the right coalition negotiations. From top to bottom, like a traffic light, there are interesting digital specialists and negotiators in matters of internal security at the Redden, the Yellow ones and the Greens with one of the party. Perhaps that will bring us an independent BSI, but it will certainly give us a lot of digitization projects through to a new AI strategy. Perhaps it helps to refer to the science involved in the study of artificial intelligence Medieval alchemy compares. Just as chemistry once emerged from alchemy, experiments with neural networks and other systems can give rise to the AI ​​of the future. If that doesn’t work or if it goes wrong, it’s not a problem either, at least for science: the Apocalypse is also a nice branch of research. The end of the world with nationalism and colonialism, with racist radical groups, with animals that are dying out, with necromancy and conspiracy theories offers multiple incentives for research.

The question of social division and cohesion can also be approached differently. That is exactly what the Federal Criminal Police Office is doing with its upcoming Autumn meeting under the motto “Stability instead of division: What supports and endures internal security?” This is how one would like to meet the “challenges of the current fragmentation in society as a whole, but also in the police context”. Because that too Police are under suspicion. The program is mixed. Interior Minister Seehofer, who is still in office, speaks, as does Anette Kahane from the Amadeu-Antonio Foundation. Right now there is a project on the right-hand side called the CDU on Thursday The Republic has been started under the campaign motto “Radical forces brake!” named as a goal to destroy Anette Kahane and the Amadeu Antonio Foundation. The target was deleted again late on Friday. Now you just want to smash an opaque, tax-funded activist network and fight the charitable nature of Greenpeace. Evidently there is enough fissure material.

But back to the autumn program of the BKA: Social cohesion helps against the division. The criminalists see the offer of digital participation via “Liquid Democracy”, as it is in Saxony, as a way out Augustusburg is practiced. Some or some may remember how Liquid Democracy was at times an important pillar in the politics of the Pirate Party. In the name of a misunderstood data protection policy, it was fought within the party as a “database of opinions” until the project came to a standstill. So the way out turned out to be a dead end.