The gaming industry is one of the fastest-moving sectors in the world. If a person were to compare video games or online casino games from the 2000s to modern-day titles, the difference is like night and day.

With technology advancing at an unprecedented rate, the gaming industry is set to experience even more changes in the near future.

Below are some of the ways the future of gaming may change in the coming years. 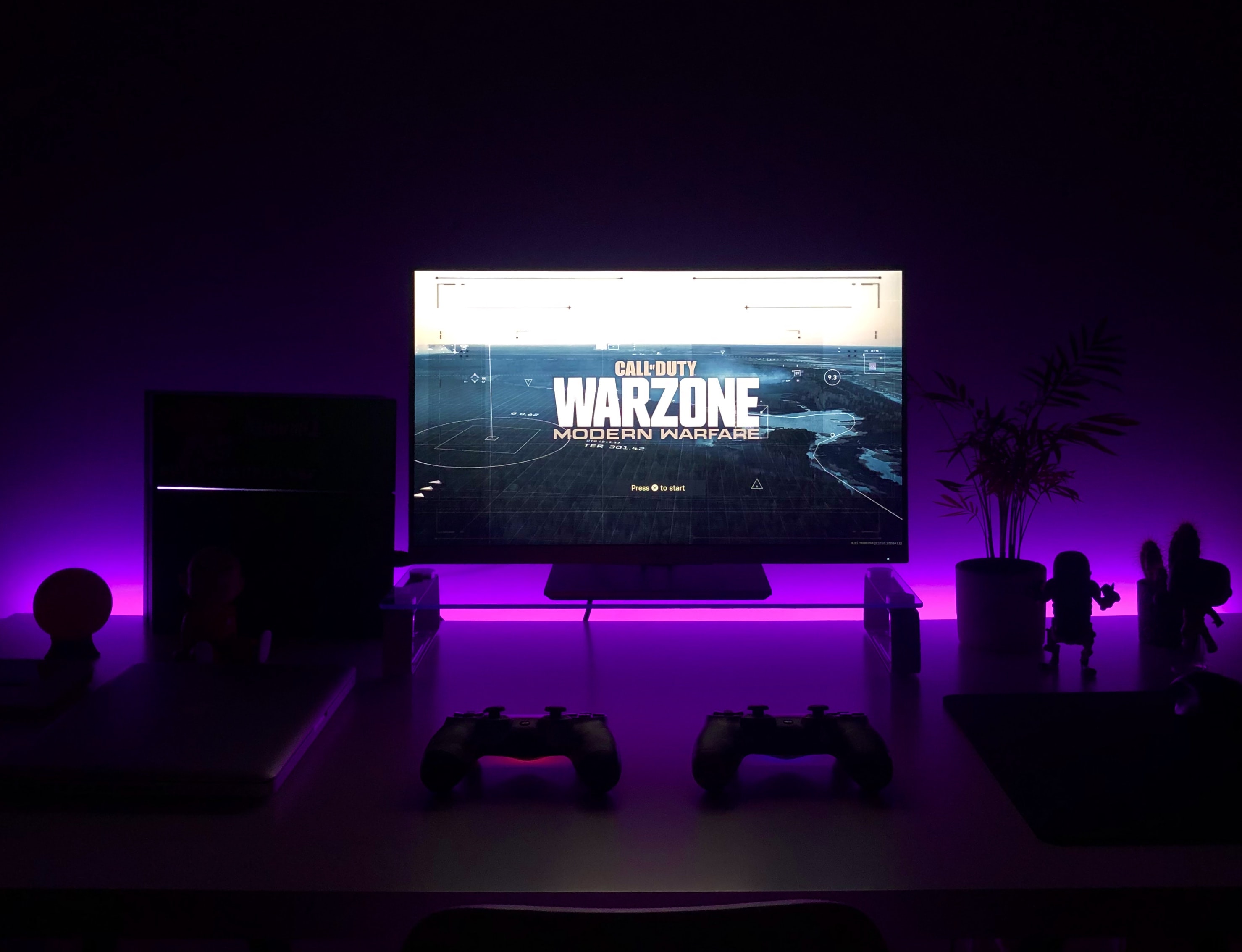 When you think about artificial intelligence (AI), gaming may not be the first industry that comes to mind. Plenty of other sectors will benefit from the billions of dollars being spent on AI around the world, and gaming is one of them.

Non-playing characters in video games already have a significant link to AI, as these are computer characters who act and behave in distinct ways depending on the inputs or decisions of the human player(s).

However, non-playing characters in games are not intelligent, which means game developers pre-plan their behaviors and actions down to the very last detail. Within five or ten years, these characters may become autonomous through artificial intelligence.

Developers may code a game and its non-playing characters, but these characters would have the ability to act in ways the game developers did not intend.

Many people were assuming that virtual reality would have become mainstream by 2021. The technology for virtual reality (VR) has been in existence for a long time, and the current model of wearing a VR headset has also been around for several years.

Read Also   Will there be Eternals 2? The producer talks about the possible sequel and its connection to the rest of Marvel movies

The delay in pushing VR into the mainstream is due to two issues: Many VR headsets are very functional, but not comfortable for longer sessions, and also there are not enough dedicated VR experiences in use, especially in the gaming space.

As companies invest billions in virtual reality and augmented reality, expect this side of the gaming industry to see significant changes in the next few years. There is a good reason to believe that VR may come to dominate the gaming space within the next five to ten years.

People are eventually going to discover the magic of putting on a VR headset and immersing themselves in a virtual world that looks as real as what they see in front of them every day. 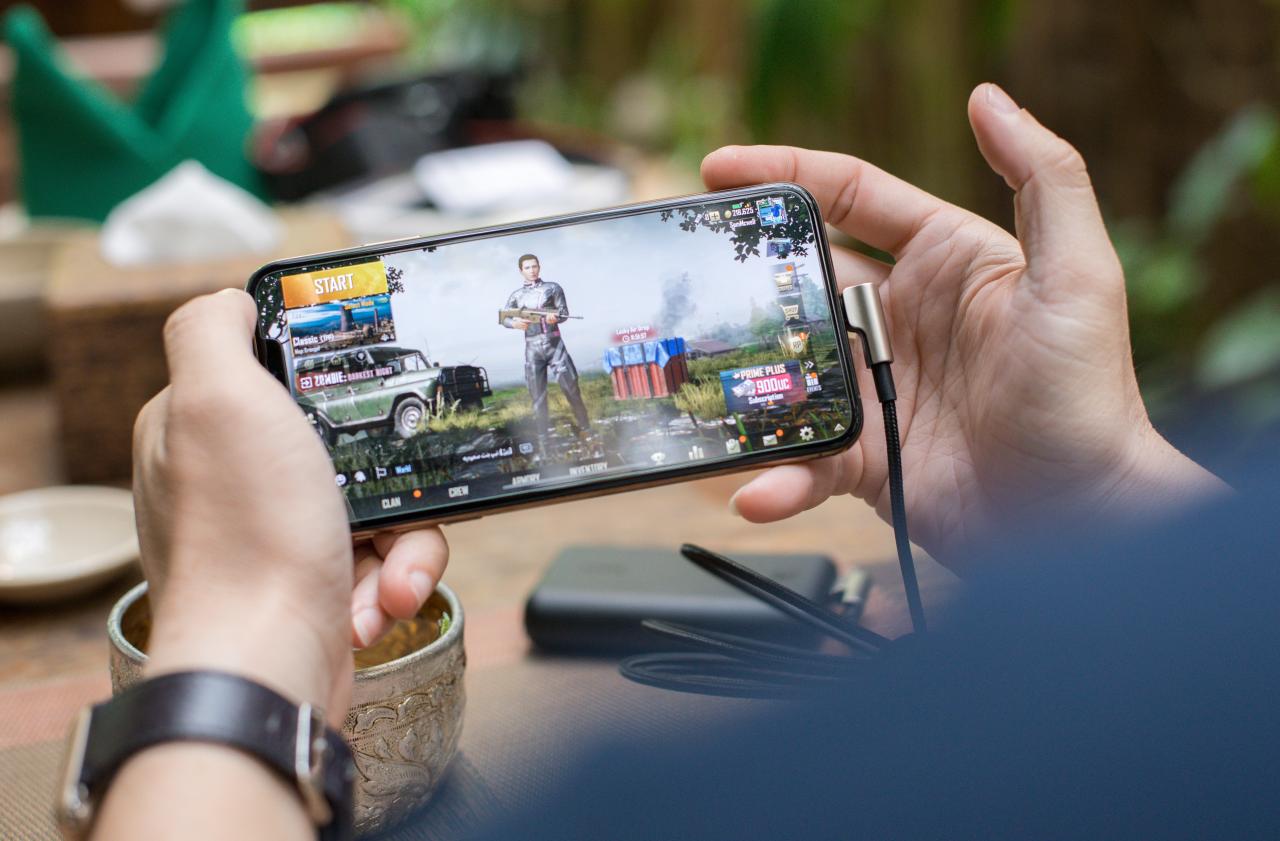 Considering most people in developed countries around the world have access to high-speed internet at home, and 4G or 5G internet on their smartphones, game streaming services are viable for hundreds of millions of people around the world.

Streaming services such as Google Stadia and Nvidia Geforce Now may soon be joined by Netflix. The television and movie streaming service is entering the gaming space in 2021 or 2022. With companies such as Netflix planning to offer video games through a subscription service, the traditional model for buying games may soon become defunct.

Stadia and Geforce Now are already enjoying success, but their penetration into the overall market is still limited. Even Microsoft is not seeing widespread adoption of its game streaming service, which works on both Xbox gaming consoles and Windows computers.

Read Also   "Doctor Milagro": what is this week's schedule for "Mucize Doktor" on Telefe

A significant investment in game streaming, however, should see this space become dominant in the next few years. By 2025, more people are likely to stream games than buy them. 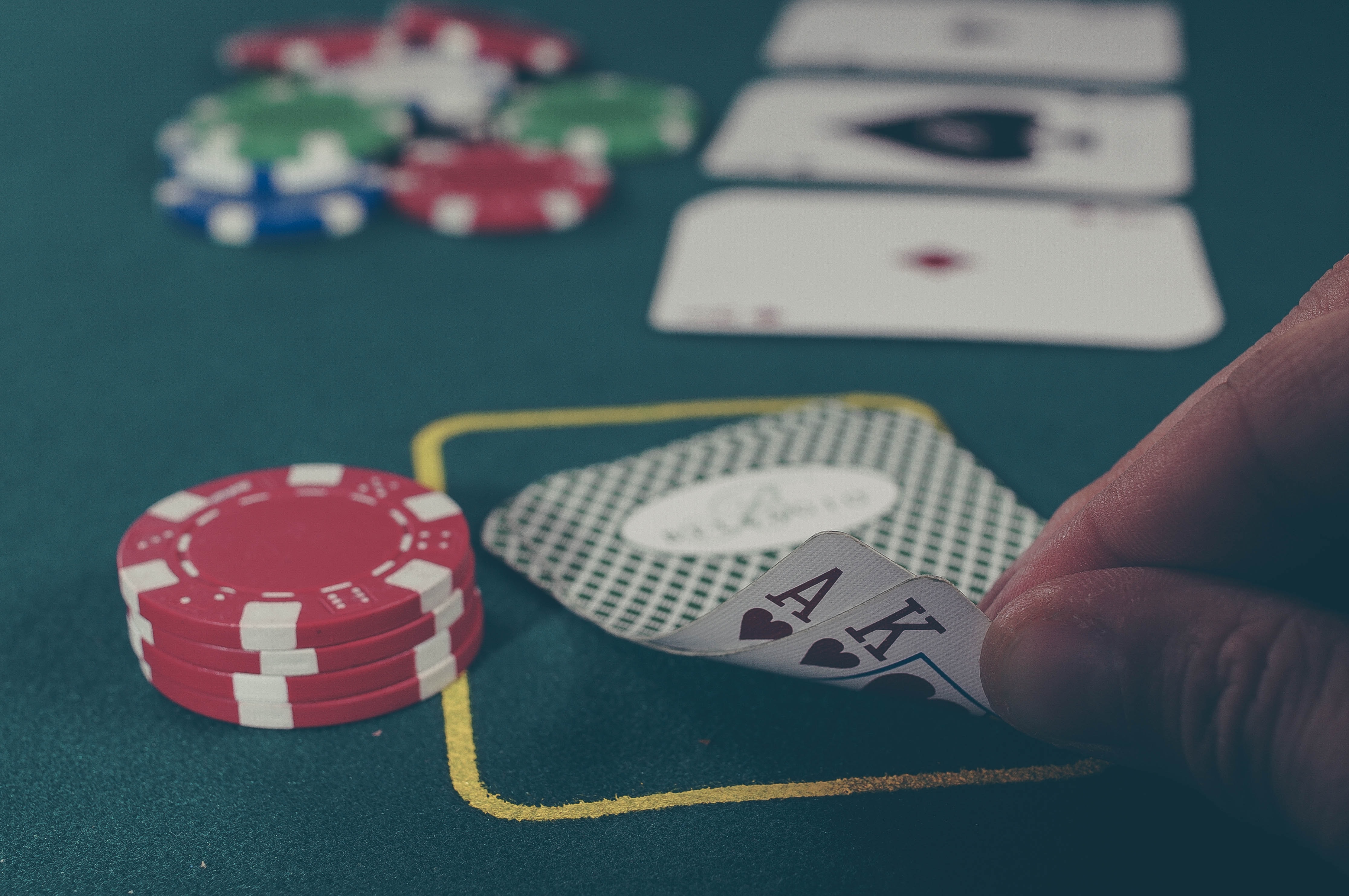 With many states in the United States opening the door to online casinos and sports betting, these sectors of the gaming industry are set for significant growth in 2021 and beyond.

The interest in sports betting is at an all time high in the United States. Many people discover this niche through fantasy football and similar leagues, but eventually want to bet on the real thing. Soon people in every American state could legally sign up for a licensed online sports book and place bets on major sporting events around the world.

Online casinos are also making a significant impact, especially when linked to the emergence of virtual reality. People who enjoy playing online casino games on their smartphones or computers, could soon put on a VR headset and enter a virtual world of poker, blackjack, roulette, and other casino games.

The esports market continues to grow at a significant rate every year. More people are finding the world of online sports very interesting, especially if they begin to follow esports which have a connection to regular sports.

While fans of esports such as League of Legends and World of Warcraft have been around for a long time, esports are becoming mainstream due to regular sports fans.

People who enjoy watching soccer may develop an interest in the FIFA series of games, which would lead them down the road to watching FIFA esports events. The same is true for basketball fans and NBA 2K, or football fans and Madden.

Read Also   This is the temporary error of the Hawkeye series that has to do with The Avengers: new theories about the future of the MCU

Not only may these sports fans begin to enjoy an esport, but they may start to explore other esports as well. Someone who only found FIFA interesting because of soccer may find the Overwatch esports scene interesting as well.

Gaming is Better Than Ever

Anyone who believes that the golden age of gaming is in the past is mistaken. While there are some incredible games that came out in the 1990s, 2000s, and early 2010s, and still stand the test of time, modern-day games are even better.

The introduction of artificial intelligence into the gaming industry, along with the explosion of virtual reality and game streaming, means that upcoming games will be different from anything most people have experienced.

If you are an avid gamer, or you keep an eye on news about the industry, you may want to pay attention during the coming months and years. A lot is set to change, with most of that change happening for the better.