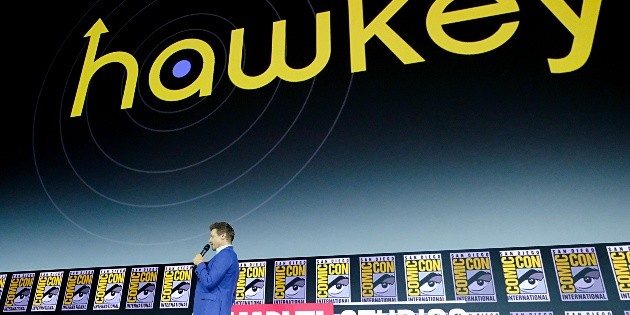 What’s new from Marvel on Disney +: Hawkeye already has a release date and first look

The Phase 4 of the Marvel Cinematic Universe continues its course and does not stop having news. After the grand finale of Loki and the confirmation of What If …?, Now the official release date of Hawkeye in Disney+. The series starring Jeremy Renner he also shared his first official look. When it premieres?

The MCU advances steadily after the premiere of WandaVision in january. The Falcon and The Winter Soldier, Loki Y Black Widow they followed the schedule with spectacular premieres. 2021 will still bring big surprises because the movies still need to be released Shang-Chi and the Legend of the Ten Rings (September 3), Eternals (November 5) and Spider-Man: No Way Home (December 17). In addition, in terms of series there are still two releases.

When does Hawkeye debut on Disney +?

One of them is Hawkeye, which will be available to all subscribers from November 24. Like Loki, the premieres will be every Wednesday and there are six episodes planned until December 29. Christmas plan to enjoy the chapters that will also star with Hailee Steinfeld, Vera Farmiga, Fra Fee, Tony Dalton, Zahn McClarnon, Brian d’Arcy James y Alaqua Cox.

The Marvel series also shared its first official look via Entertainment Weekly, where you could see Renner Y Steinfeld with their respective roles of Clint Barton and Kate Bishop. This will be the MCU debut of the heroine character, who made her comcis appearance in Young Avengers 1 (April 2005).

What will be the next Marvel series on Disney +?

As the Argentine Marvel production company announced, Victoria AlonsoNot only will Hawkeye be released in the remainder of 2021. Ms. Marvel, the show programmed by Kamala Khan, is also scheduled to launch before the end of the year. The question is: Will it be before Hawkeye or simultaneously?

To see absolutely all the Marvel content on Disney+ you must subscribe to the platform. Haven’t you done it yet? Use this link and in a few steps you will be part of the fun. Safety pin!