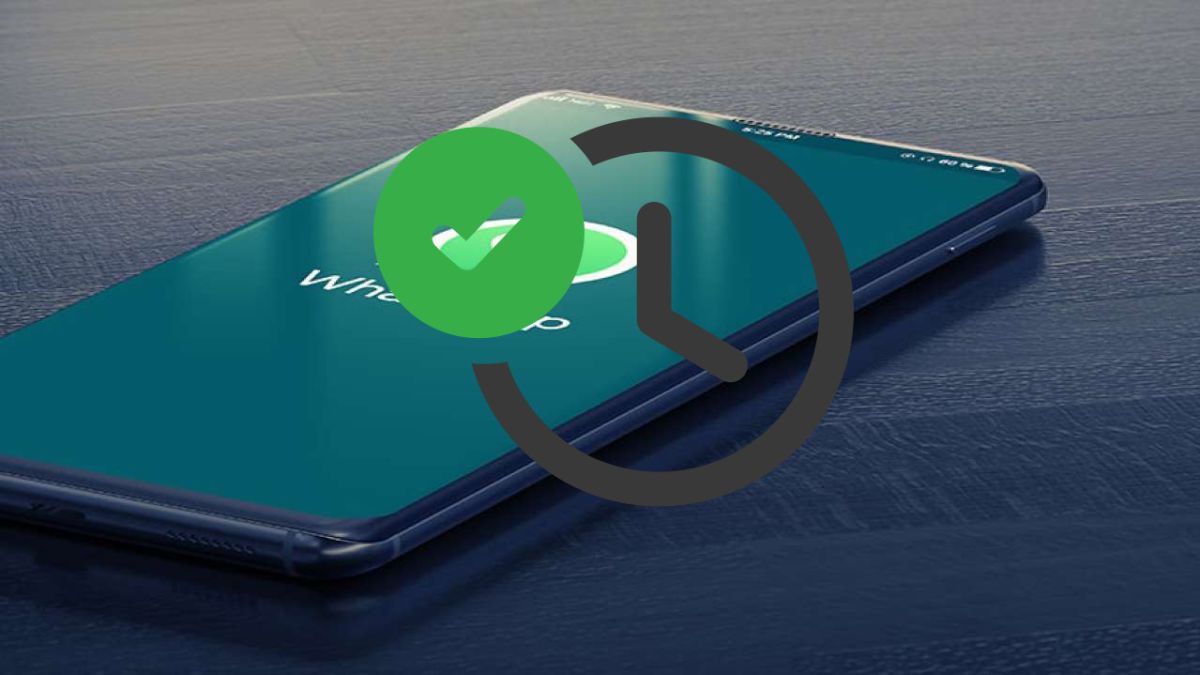 WhatsApp (beta) for iPhone activates disappearing photos and videos: This is how they work

As reported WaBetaInfo experts last March, WhatsApp was “working on self-destructing photos as part of a future update for iOS and Android“Photos that self-destruct cannot be exported from WhatsApp, and if the feature is deployed it would be similar to what we have already seen on Instagram.

Once self-destruct mode is activated, the photo will be removed from the chat as soon as you leave it, just like on Instagram with the option to keep the photo in the chat and see it only once.

Photos and videos that are only viewed once

In the screenshots shared by WaBetaInfo months ago, a small photo self-destruct icon was seen near the chat. The icon is located right next to the option to add photos, videos and contacts. Once the mode is activated, the photo will disappear as soon as you leave the chat.

And that has also been confirmed by the head of Facebook, adding that images tagged like this can only be viewed once before disappearing. However, you can take a screenshot, although WhatsApp will notify the user who has sent the photo that someone has captured it.

The function made the news a couple of weeks ago because it officially reached the latest beta of WhatsApp for the Android operating system, version 2.21.14.3. WhatsApp Beta is the version of the application in which anyone who signs up for the program can test all the news before they reach the standard / final version of WhatsApp – the one that most of us use.

And the show is back in the news because it is just today when heiPhone users can also try it, since WhatsApp Beta iOS already has access to photos and videos that self-delete. According WABetaInfo, the new feature has started to appear also in beta 2.21.140.9 for Apple iOS mobiles.

How One-Time Photos and Videos Work

As in the Android function, the novelty appears in the form of a button next to the one to send images or videos in chats -shaped as number 1 surrounded by a circle-, with which the user can choose to delete this file after the receiver opens it once.

When will it be available for those who do not use WhatsApp Beta? Well, at the moment there is no date, but if it is already in the public beta of both versions, then it should not take long for us to have it for general use.

Is that how it works: