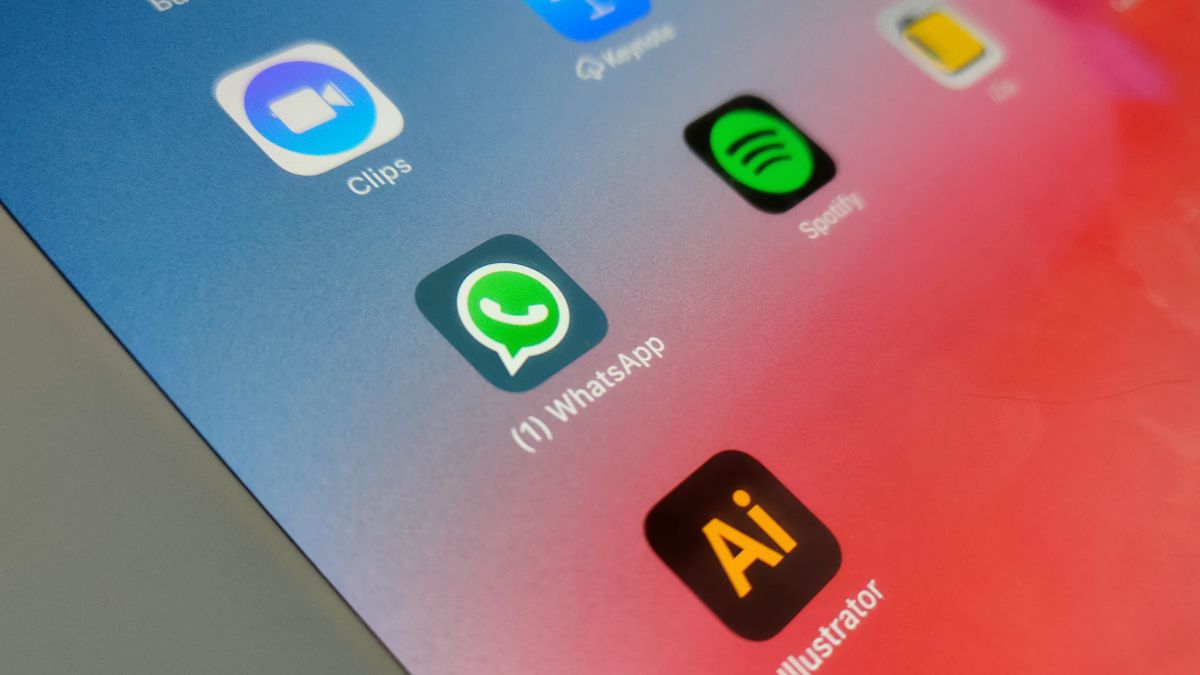 Smartphones have made it possible to have all kinds of functions in one place. Games are the least of it, if you have good tools you may not even need much more to do your job. But when we talk about communication, social networks and messaging apps are necessary and having at least the essential ones on your terminal becomes a necessity. This is what Apple’s tablet users have demanded of Facebook for years until we could finally be in front of a native WhatsApp app for iPad.

The WhatsApp app for iPad closer than ever

If we talk about messaging applications, you probably think of WahtsApp. It is normal since it is one of the oldest in the segment, but despite its permanence and supremacy in the market, it still has things to do. And we not only refer to each and every one of the improvements you are working on, but to a feature as important as it is the arrival of the WhatsApp app on iPad.

Yes, after at the time there was talk that he would not arrive, we knew a year ago that would finally be in development. The images of then corroborated it, but now we could be facing the definitive test. It turns out that the guys at WABetaInfo have found evidence that in the future there will be an iPad app. At first, this will be possible thanks to a feature that we have talked about on occasion, which is the multi-device, although the reality is that the native application is on the way.

But can you use WhatsApp on iPad?

That WhatsApp finally has a native application for iPad It is good news, but the truth is that it is not unusual today to meet someone who uses WhatsApp from their iPad and without hacking it. Yes, this is possible, and as we told you in the previous link, everything is as simple as using one of the most important messaging app functions such as WhatsApp Web. In fact, you can even create a direct link, although to use it you need an Internet connection and, of course, you will not have all the benefits of the app.