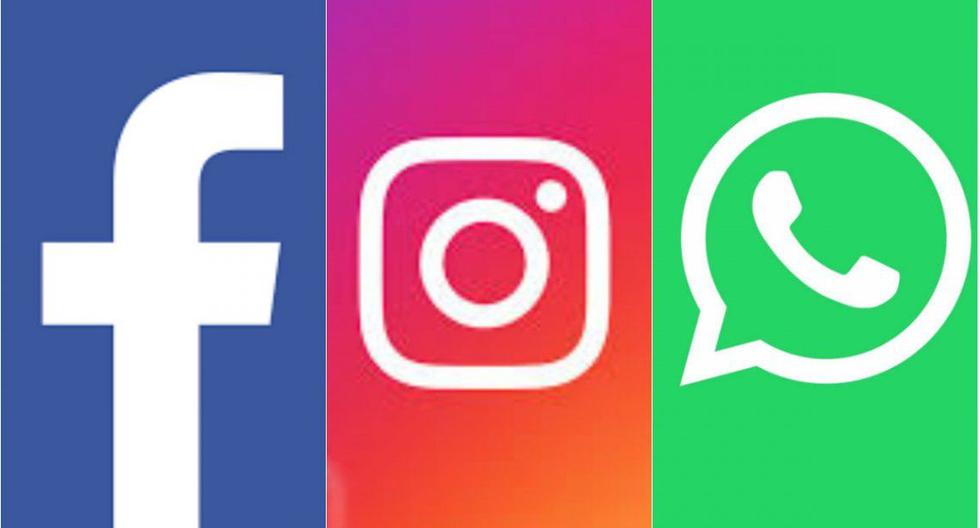 Users around the world of the instant messaging network, WhatsApp, reported the fall of the application and also of Instagram and Facebook. The fact was made known by other social networks such as Twitter, where thousands of users were affected around noon.

The reasons for the failures of WhatsApp or Instagram are not yet known and it is probably due to a crash of the servers. In fact, these problems are frequent and happen more than once a year, even more so with the migration made by Facebook (which owns both platforms) of servers to have more space.

Downdetector tracks outages by collecting status information from a number of sources, including user-submitted errors on its platform. The outages may be affecting a larger number of users.

According to their figures, more than 69% of user reports on WhatsApp indicate that they cannot update their conversations, while 47% of messages from Facebook Messenger users indicate that the application does not show a connection to the server. Meanwhile, on Instagram, 71% of reports indicate that the contents of the news feed are not shown.

Reports of failures circulate in dozens of countries. In addition to the United States, in the region falls are reported in Mexico, Peru, Colombia, Argentina and Ecuador, among others.