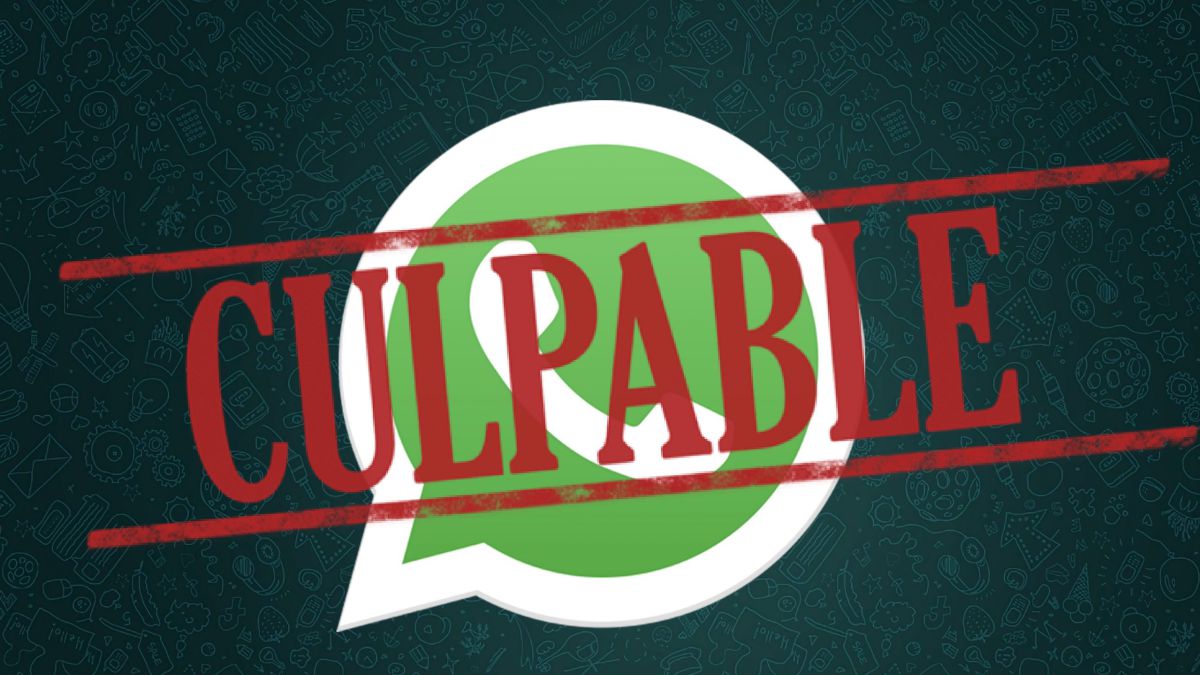 Are messaging and social media companies, services, and platforms amassing too much power these days? For a long time, the most valuable token in the world has not been money, gold, or nuclear power: it is digital data, which yields many benefits, and if not, tell Facebook and WhatsApp.

The Irish Data Protection Commission (DPC) has imposed this Thursday a fine of 225 million euros to the messaging application WhatsApp, owned by Facebook, for having violated European data protection regulations (RGPD). For those who do not know, the DPC is the top regulator of Facebook and its subsidiaries in all that refers to data because the American technology company has the headquarters of its European operations registered in Ireland – like many other companies.

And it is not a lightly fine, since the previous investigation that has ended in this historic fine – the second largest in the EU in terms of data privacy – began no less than 3 years ago, in December 2018 under the reason of the lack of transparency of WhatsApp at the time of informing its users and non-users, especially of the aspects related to the processing of information between WhatsApp and other companies and Facebook applications.

To comply with EU regulations

The thing is not going to remain simply in the reprimand and the economic sanction, since the Irish regulator has sent WhatsApp mandatory instructions for its processes on personal data to comply with European regulations, which if not followed will lead to new EU sanctions against the company.

At the moment the response from Facebook / WhatsApp has not occurred, although as a significant data we have that in September 2020, exactly one year ago, Facebook threatened to stop providing service in Europe if the DPC forced the company to stop transferring data from the European Union to the United States.

Will Facebook continue with the refusal? We will be attentive to see the pulse that the American company is maintaining with the European Union.