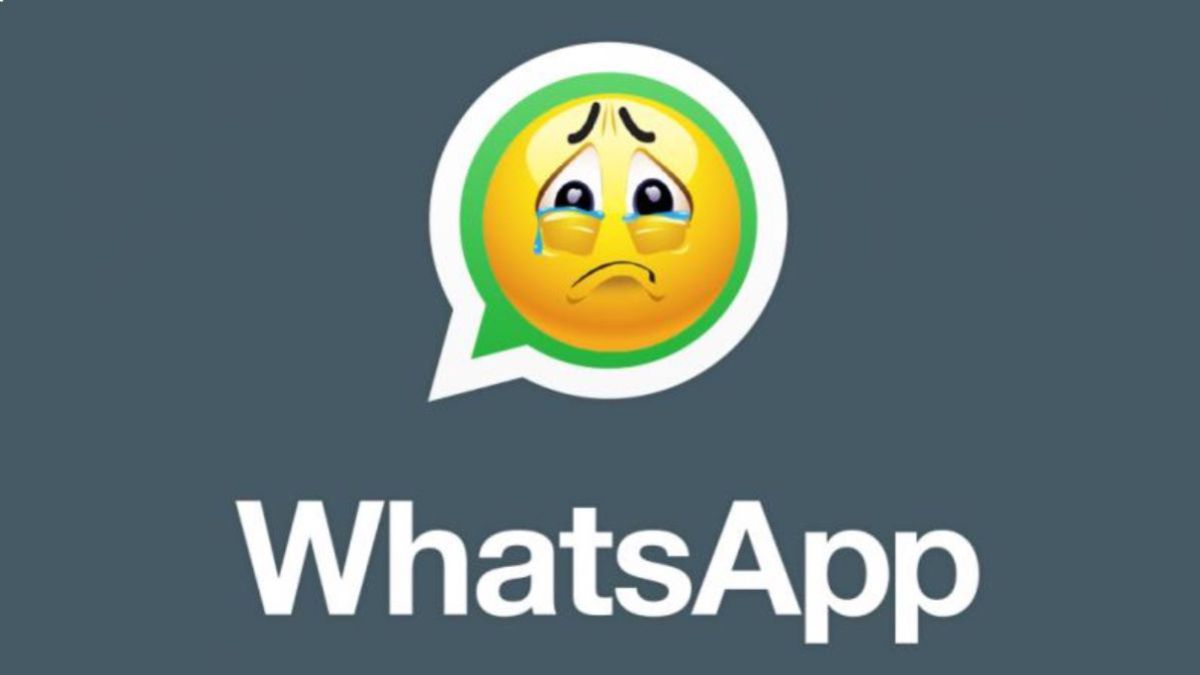 WhatsApp: its multi-device mode will not allow you to use the app on several mobiles at the same time

It is very likely that you have an account in an application that you share on multiple devices. This can be very useful in terms of productivity since you have your documents or messages on two devices that you can call at any time. But not all apps work in the same way and they need certain strict requirements for their correct operation.

This is the case of WhatsApp that, as you well know, you cannot run on two phones with the same account. If you do, the application will ask you about the terminal where you want to receive all the information with which you are going to send and receive messages. But this will change soon with one of the next updates to the app that will integrate the possibility of using your account on several devices simultaneously.

The boys of WABetainfo found this new functionality within the version 2.20.110 codeat the end of last March. And Zuckerberg confirmed it recently: Up to four devices can be linked to one account without the need for an active internet connection on the primary device – that is, You don’t have to have your mobile on to use your WhatsApp on another device.

All messages will still have end-to-end encryption, Zuckerberg said, and A public beta for compatibility with various devices will be released in the next two months, Cathcart added. This will be a breakthrough since you can use your account on 4 devices simultaneously registered with the same phone number and capable of receiving messages each on their own.

And all without compromising the battery of the mobile, since “It has been a great technical challenge to get all your messages and content to sync correctly on all devices even if your phone runs out of battery, but we have solved it and we can’t wait to get it out soon”

No, only on a mobile

In new details emerged yesterday, the guys at WABetaInfo they have told us more about this function, and incidentally stuck a certain ‘stick’ because it seems that what more than one / a expected to do, will not be able to carry out at the moment … Why not, We will not be able to use the WhatsApp account on several mobiles at the same time, but on a single terminal.

According to WABetaInfo: “We already said that WhatsApp will launch the first version of the multi-device beta only for WhatsApp Web, WhatsApp Desktop and Portal. This means that at first you will not be able to link a mobile phone like another iPhone or Android, but this function is exclusive for those platforms “. WhatsApp also confirms in a screenshot that the first multi-device version will only be compatible with those devices.

But … will the possibility of linking a second mobile phone be available in a future update? It must be said that WhatsApp was also working on a logout option that appears only on linked devices, so “it is really possible to imagine that we will also be able to link mobile devices, in the future ”.

But not to begin with, since this first version of multi-device it only allows WhatsApp Web, WhatsApp Desktop and Portal to work without an active internet connection on the phone.

So you can have your WhatsApp account open on 4 devices at the same time when the function is released, which means that you can use WhatsApp on a tablet, on a laptop, PC and mobile jumping from one to another, each device with your own login so you don’t always have to depend on the phone. But on a single mobile, at least for now.