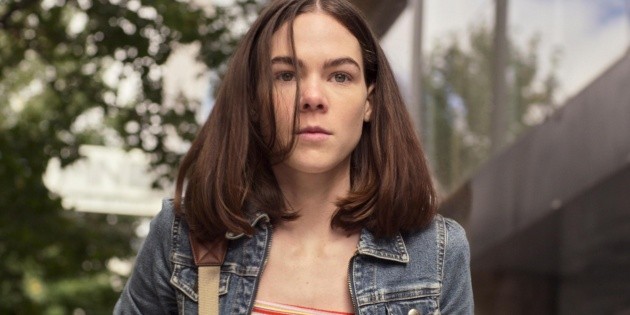 When does the third season of Who Killed Sara premiere on Netflix?

The streaming service Netflix has multiple contents in its library, but in recent months the one who has known how to stand out among all was Who Killed Sara?, which premiered its second season in May. The success of the first part led them to be the most watched in the United States, as well as in different countries, and promises to match what has been done again. Fans are already asking about the third installment. When it reaches?

“A mysterious body buried in the courtyard of his house threatens to return Álex Guzmán to prison. At the same time, Álex discovers the true personality of his sister Sara, whom he clearly never knew. Will he be able to find the truth and avenge his family ? “says the synopsis of part 2 that was all the rage from the get-go.

Its viewers reacted in different ways at the time of the premiere of the second installment, which took only a few days to position itself among the most viewed content in the world. In its eight episodes we find various moments that bring us great genres such as mystery, crime, drama, suspense, romance and revenge.


About the season 3, Andres Baida, who plays Rodolfo Lazcano, told Spoiler that it was difficult to see a new installment, but noticing its undeniable success it seemed almost impossible that there will not be a return. That is why this Thursday the renewal was confirmed after a publication by David “Leche” Ruiz, one of the directors of the fiction. Just a few minutes later the official networks of the show echoed the image.

+ When does the third season of Who Killed Sara premiere?

The third season of Who Killed Sara? It is already a fact, but so far Netflix hasn’t made a release date official. In history we already met the murderer of the series, so we also await details of his plot, which remains a mystery. Considering that they are just starting production, we could see the new episodes in 2022.