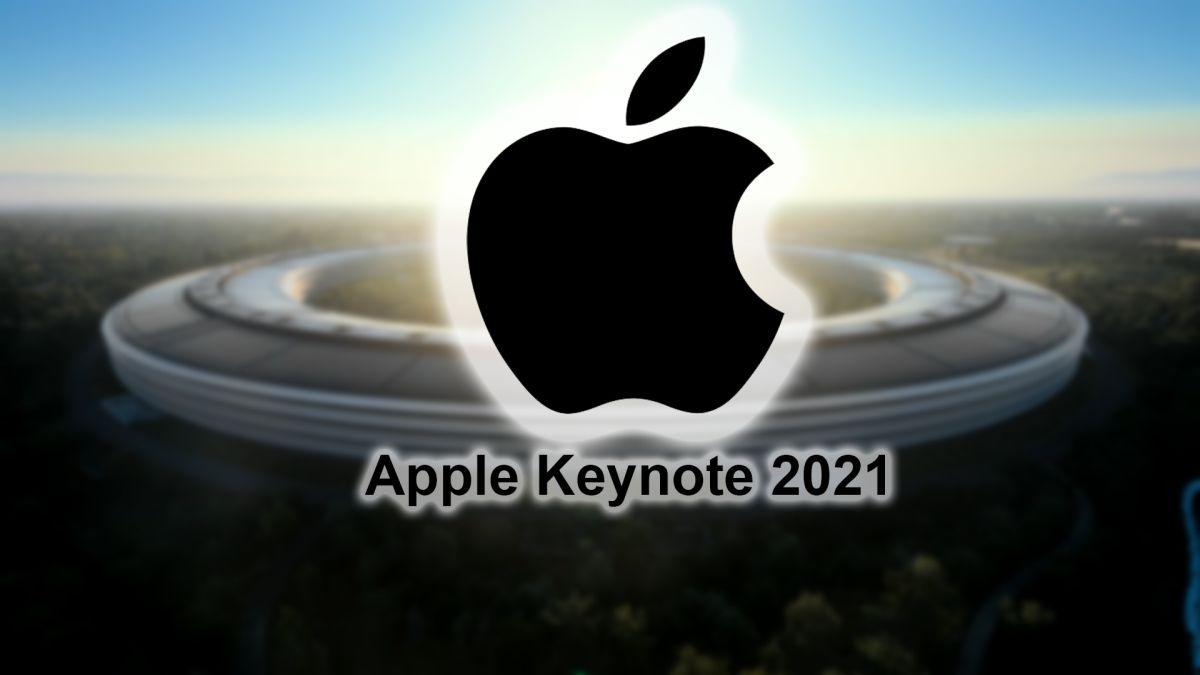 When will the new iPhone 13 be presented and will it be the Apple event?

We are in the middle of September, a time of great change for many. Many young people already start their classes and some return to work after their holidays. But for lovers of the world of technology this month is very important, especially for Apple fans. And it is that to all those who wondered when they will be presented the new iPhone 13 and will be the Apple event finally have a clear answer to their prayers.

Apple’s Keynote will be on September 14

Like every year, Apple reserves a date in the second week of September to launch one of its most powerful events of the year. This has been the case even during the pandemic, at which time the way of making their presentations changed. And it is that, since last year, those of Cupertino have made their events with a recording of the most spectacular for users, so much so that it has somewhat eclipsed those presentations that were made at the Steve Jobs Theater.

It seems that this year will be no different than last, but at least we have news of when the Apple event will be. We have already told you its date a couple of days ago, when it became official on its website, and we reiterate it confirming that it will be next September 14 at 7:00 p.m. in Spain on Keynote Day 2021 . Everything indicates that it will be another great event in which the company seems to focus on virtual reality. This is intuited by the number of messages on Twitter in which they show how with the mobile you can create the Apple logo and look through it in augmented reality.

As usual, Apple usually dedicates these Keynotes to its portable devices and wearables. What we do have clear is that those of Cupertino will launch the new iPhone 13 during this Keynote 2021. And not only him, we will also see the rest of the firm’s devices such as its Mini, Pro and Pro Max versions that if there is no change they will arrive in the same way as they did last year.

If we had to expect something more from the bitten apple for this event in addition to mobile phones, that is the Apple Watch and, why not, a renewed iPad in its standard version. But we will only know this on the day of the presentation, when the American company gathers everyone in its streaming digital event.