Who are the contestants of the Spanish Netflix reality show “Insiders” 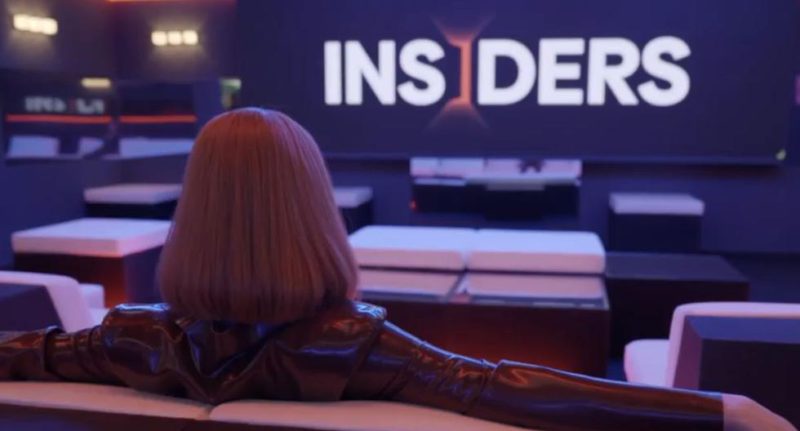 A new proposal on the platform Netflix will land on October 21 when it premieres “Insiders”, The revolutionary reality show in which we will see a group of participants who do not know what is being recorded at all times, because they think they are undergoing a rigorous casting to be part of the program.

Although, they knew that they spent a few hours in front of the cameras as part, supposedly, of the selection process, the truth is that they were being captured 24 hours a day through more than 70 hidden cameras and 250 hidden microphones on a 1,600-square-meter set, a space where they developed and showed themselves as they are.

Driving will be in charge of Najwa Nimri, known for playing Alicia Sierra in “La casa de papel.” “Make no mistake, the contestants of reality now they know them all. They wanted to catch them off guard and show their true face, and for that there was only one option: create ‘Insiders’ (…). Do we behave the same when we are recorded or do we change our way of acting when we know that no one is seeing us? Welcome to ‘Insiders’ “he says in the promo video.

Next, we introduce you to the participants, who still do not know that they are in the reality show and that they were recorded from day one. And although on the same Netflix website it mentions that there will be twelve people, the names of thirteen were released, they all think they are in the final round to integrate the program that offers one hundred thousand euros as a prize.

Below, each of the thirteen members, seven women and six men, of the Netflix Spanish reality show “Insiders”.

Barbara is a native of Madrid and is 25 years old. She is a makeup artist and a “yeyé folkloric”. He describes himself as a very sincere, emotional and energetic person, who is not afraid to speak his mind.

Cynthia was born in Cuba and is 24 years old. He graduated in Tourism. After spending a long time in Rome and now lives in Barcelona. She is considered an explosive and attractive woman, and she also loves to be noticed.

Estefanía is from Valencia and is 29 years old. She is a student and says she is very much in love with her boyfriend. This girl defines herself as a person with a free spirit, sincere and fair, as well as being very affectionate.

Fame comes from Blanes (Girona), although his family lives in Gambia. He is 26 years old and graduated from INEF. The mantra in this “Insiders” contestant’s life is that he seeks to be happy at all costs and will fight for it.

Hugo comes from Madrid and is 33 years old. He is a cook and describes himself as a cultured and self-taught person. In addition, he points out that he is extremely cold and can be cruel to people who hurt him or his enemies.

Iván Molina is from Valencia and is 28 years old. He is a professional poker player and is always looking to win at any cost. He considers his greatest enemy to be his own impulsiveness.

Iván Míguez arrives from Ibiza and is 33 years old. He is the manager of a restaurant. He considers that his quality is to seek the well-being of his team, so he is aware of what happens around him and gives everything for those he wants.