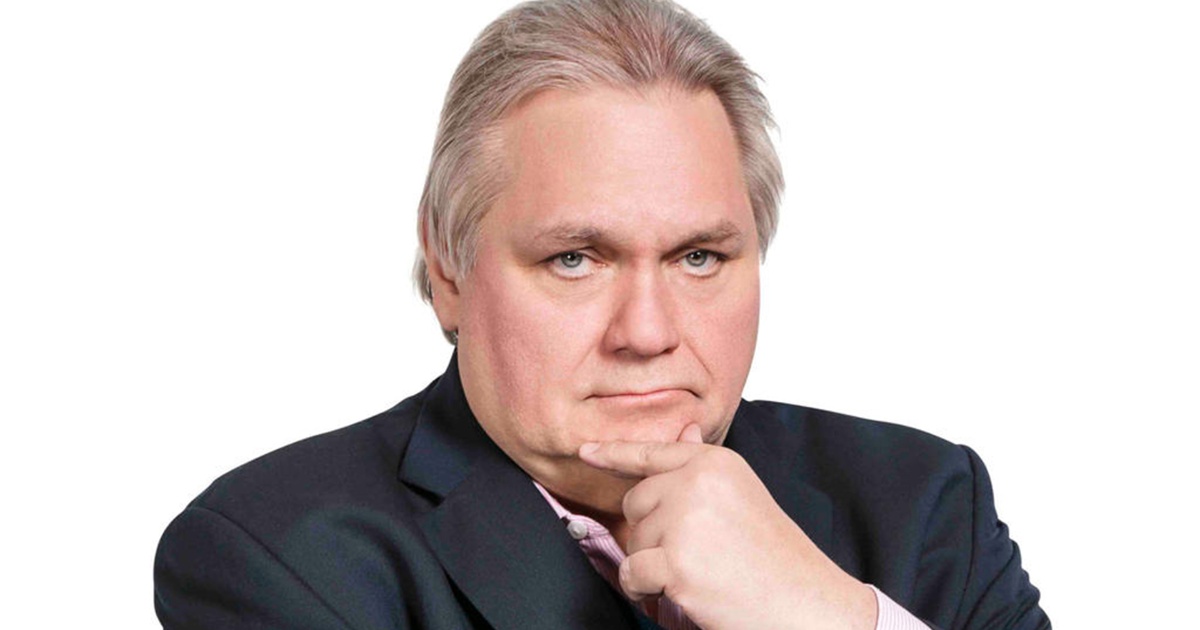 Who is Carlos Bremer and how did he become a millionaire?

A Carlos Bremer we have seen it in Shark Tank alongside other great Mexican entrepreneurs, but even in the middle of 2021 there are many people who do not know the history that has led him to be one of the most successful in Mexico.

Bremer was born on June 1, 1960 in Monterrey, Nuevo León. From the age of 10 he had opened his first personal bank account, and by 12 he had already become a small entrepreneur, selling calculators to entrepreneurs.

In addition to being known as one of Shark Tank’s most charismatic sharks, Bremer gained attention in 2019 when he bought the mansion from Chinese-Mexican businessman Zhenli Ye Gon.

The story of how he became a millionaire It starts with a businessman who was approached to try to sell 500 calculators to give to his clients, but since he did not have that many clients, he simply decided to give him what he would earn from the sale of 500 calculators.

In 1979, at the age of 19, Bremer was invited to work for Grupo Banpais, and six years later he was one of the founders of the Ábaco Casa de Bolsa foundation, which would later change its name to Grupo Financiero Confía.

In 1988, Bremer began to promote a project that he called Fina Factor, which in 1993 was renamed Value Grupo Financiero, which is currently recognized as the most profitable non-bank company in Mexico, and of which Bremer is the current CEO. .

Since then he has not stopped investing, undertaking and giving support, promoting the world of entertainment in Mexico. It is said that he helped Luis Miguel save his career, helping him with his debts. He is one of the producers of the successful ‘Luis Miguel: La serie’, although he has also participated in other projects.

In 2010 he made his debut as a producer in the film ‘The perfect game’ and years later in the documentary ‘Champions’, which tells the story of how the Mexican Under-17 team won the World Cup against the Brazilian team in that category.

The surname Bremer is recognized among the richest businessmen in the world, with a fortune of more than 67 billion dollars.

His trust in Mexican entrepreneurs has led him to support their ideas until he became involved in the Shark Tank television project, but he has also supported about 50 athletes, such as boxer Saúl ‘Canelo’ Álvarez and racquetball player Paola Longoria.